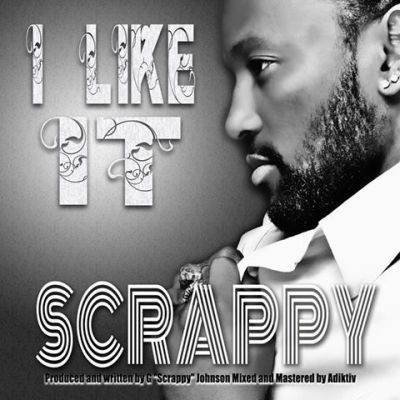 With a new tour lined up Scrappy has released a new single once again off the forthcoming monster album ‘Planet Soca’.

The track which was written and produced by Scrappy has shown the artist once again adapting to the evolution of the soca music industry. The track titled

‘I Like It’ will be on all major stations throughout the UK in a campaign to see soca being played on more mainstream stations.

The single is now available at;
Scrappyonline.net