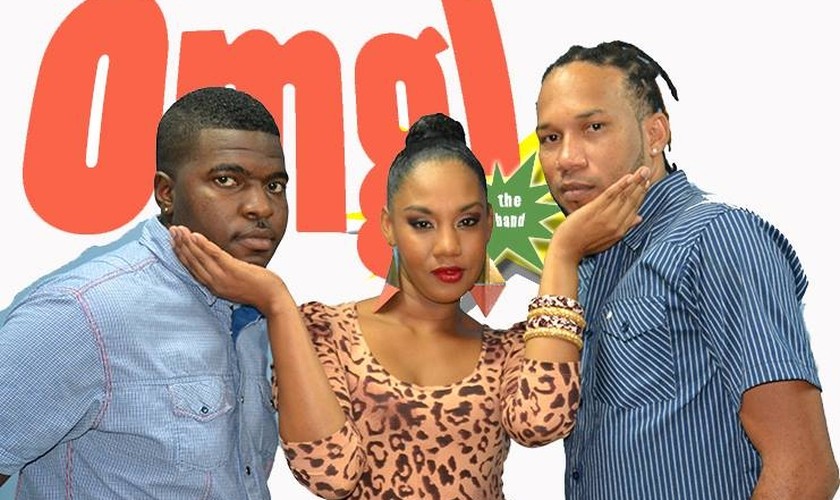 They’ve got the physical appeal, the talent and not to mention, the energy to draw audiences to them and they’re making their debut in Trinidad and Tobago’s Carnival 2014 season. O.M.G The band is brand new to the carnival circuit but they’re certainly ready to deliver. Comprising some new faces and voices, blended with some very experienced musical masterminds, O.M.G The Band has even managed to see one of its frontline vocalists through to the semi finals of the International Soca Monatrch competition.

The frontline threesome of Virgil Williams, Akeem “Preedy” Chance, and Cherisse Guerra are ready for the season, and understanding that the market is a bit saturated, they’re promising an all round level of showmanship that’s guaranteed to wow worldwide audiences. Complete with the professionalism that’s needed and the music to prove their worth, O.M.G The Band aims at showing promoters and corporate entities that they are worth investing in. Four brand new releases can be expected from the band this season, and already one of the songs, released by Chance, best known by his sobriquet, ‘Preedy’, is making the rounds. ‘Wining Champion’ is the first of the four songs slated to be released by the band. The track is one of the singles on the popular, Sando riddim, which also features mega soca star, Machel Montano and others. It is with this particular single that Chance has secured a spot in the Soca Monarch semis and he’s excited! In the days ahead, soca music lovers can expect three other singles that will show the vocal range of these three musicians and certainly, the effort they’re already putting into their craft.

Understanding of the saturation of the market, O.M.G The Band is presenting a unique dynamic, opting to deliver true versatility. The individual abilities of the frontline troops to sing reggae, soca, R&B and other world music genres with perfect pitch will ultimately set them apart from the competition, they believe, and confident of this, O.M.G The Band is looking beyond local shores.

For Virgil Williams, Akeem “Preedy” Chance and Cherisse Guerra, O.M.G The Band means a new adventure, one that they’re excited to begin so with their feet on the gas, the musical team is revving that engine, and they’re ready to go!