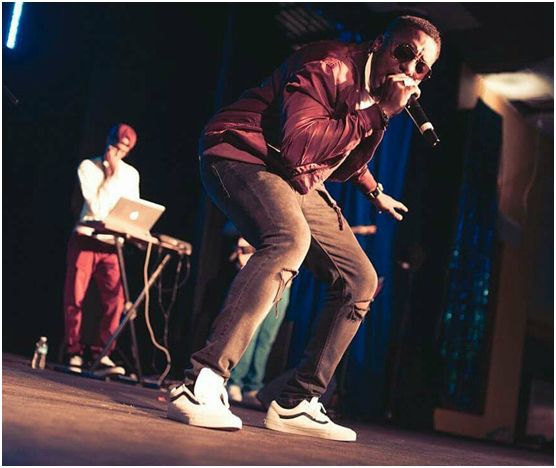 After beating the likes of Terrah Dan, Soca Princess and Orlando Perez last July at the Soca Road March UK launch party which took place at Pop Brixton, London, the born and raised Port of Spain soca star’s undeniably infectious hit ‘Mawd’, whose boundless energy also took over the streets of Notting Hill carnival, has been translated to the screen!

Henrys House Films’ and directors Fli5star and Hakeem Boakye, film Triniboi Joocie disturbing the peace in the most unlikely spots from a chip shop to a hair salon, showing there are no limitations to spreading ‘Mawd’ and getting caught in the hype to wile out, push back (push back, push back!) and jump up (jump up, jump up!)… with even London’s Mayor playing a cameo and getting ‘Mawd’!