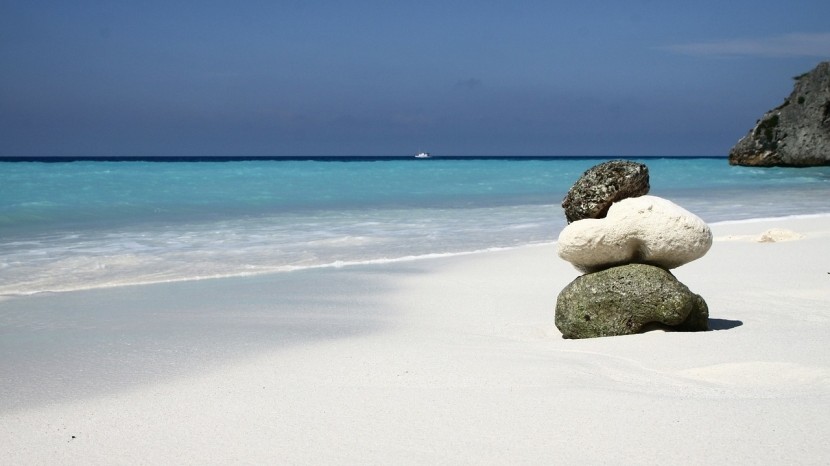 If you are visiting Curacao check out the events and highlights throughout the year. From Food and Cultural to Sporting and Music, use our Curacao events calendar to plan your trip around your favourite event.

JANUARY
One of the largest annual regattas in the Caribbean. Curacao Regatta Site.
Visit the website

APRIL
In April, more than 2,000 locals of all ages come together to celebrate the island’s harvest festival. Originally a festive march through the field, the seú is made up of graceful dance steps, called “wapa,” which mimic the movements used in planting and harvesting back in the 17th century. Today, the march is part of a large festival where locals dress up in traditional costumes and parade through the streets of Otrobanda and Banda Abou.

MAY
Annual Festival for both the experienced an inexperienced diving enthusiasts. The event includes competitions, seminars, and celebrations.
Visit the website

MAY
The island will host its second annual International BlueSeas Festival on May 6 – 7, 2016. The festival will be a celebration of traditional and gentrified jazz music, and will feature a variety of international musicians, including Daddy Long Legs, Jimmie Vaughan, Laurence Jones, Leon Russell, and more. Last year’s performances included the legendary Original Blues Brothers, Buddy Guy, The Reverend Peyton’s Big Damn Band and Moreland & Arbuckle.

NOVEMBER
The Annual race in November is held along with parties and celebrations leading up to the race where both professionals and enthusiasts compete.
Visit the website