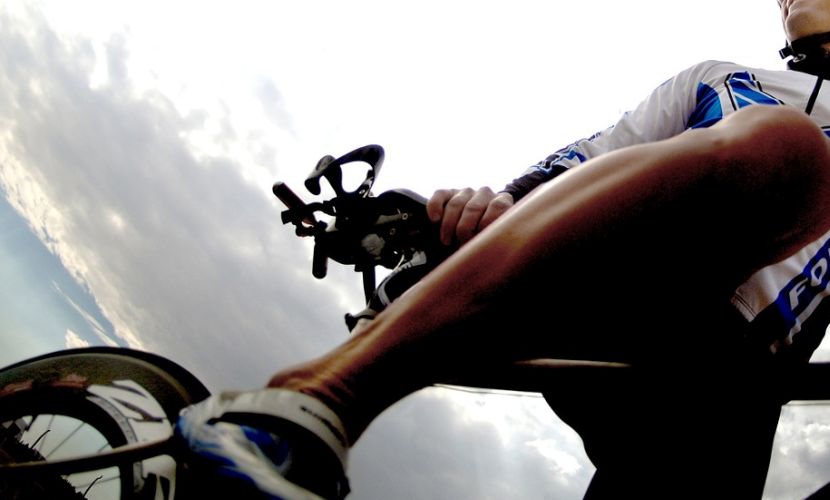 Over 300 cyclists from around the world are expected to descend on the Caribbean island of Tobago for the Tobago International Cycling Classic, which takes place from September 29-October 4, 2015.

The action-packed cycling event comprises six days of international cycling: 3 days of mountain bike races, 2 days of fun races for children and culminates in the flagship race – the world-ranked UCI Tour of Tobago on Sunday, October 4, 2015. The Tour of Tobago will take cyclists on a tough but scenic 120-kilometer course along Tobago’s Caribbean Sea and Atlantic Ocean coastlines.

Fans are invited to attend and support their favorite cyclists. The event will be broadcast internationally on ESPN and other international media.

Also on the calendar of cycling activities is the Republic Day Cycling Classic, which will be held in Trinidad from 2:00 pm on Thursday, September 24, 2015. This circuit-cycling race commences at 2:00 pm from Nelson Mandela Park (formerly King George V Park), in Trinidad’s capital of Port of Spain to the St. Mary’s grounds.

Home to the largest Carnival celebration in the Caribbean, Trinidad & Tobago is the southernmost Caribbean nation located seven miles east off the Venezuelan coast. Ranked the happiest nation in the Caribbean by the United Nations’ World Happiness Report, in 2013 and 2015, the destination’s distinct and harmonious blend of cultures, eclectic cuisine and environmental treasures continue to attract travelers of all ages to its shores. Birthplace of the limbo and the world famous steelpan, the only acoustic instrument invented in the 20th century, as well as a diverse mix of monthly festivals and events, it’s little wonder that Trinidad is known as the ‘cultural capital of the Caribbean.’ Sister island Tobago offers a quintessential Caribbean vibe with secluded beaches, quaint villages, private villas and award-winning eco attractions. Tobago is home to the largest brain coral in the Western Hemisphere and the oldest protected reserve in the Western hemisphere, The Main Ridge Rainforest. Come and explore Trinidad and Tobago-the true Caribbean!

For more information on Trinidad & Tobago, visit www.goTrinidadandTobago.com or www.visittobago.gov.tt

Jade Mountain named number one in the Caribbean

Top 10 Things to do in Montego Bay