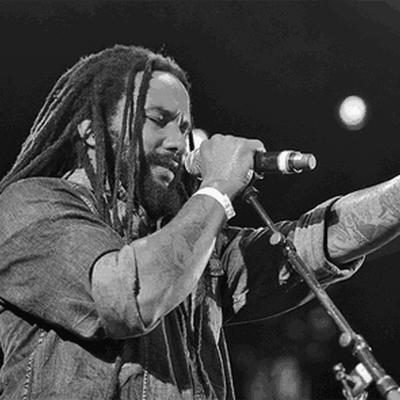 Ky-Mani Marley, son of legendary reggae performer Bob Marley, will be performing during the 45th anniversary of Antigua Sailing Week.

The international recording artist is set to headline the concert in Nelson s Dockyard on Tuesday, May 1st, which will mark his first performance ever in Antigua. The concert will also feature the popular Spirited Band, led by another legend in his own right, West Indian fast bowling great Curtley Ambrose.

Ky-Mani is currently in the studio working on his forthcoming album, Maestro, a brilliant mix of urban sounds deeply rooted in the reggae and hip-hop cultures from his upbringing. He continues to play at sold-out concerts around the world. He also appears on the hugely popular ‘Rasta Love’ – a collaboration with Protoje.

Fulfilling his name ‘adventurous traveler’ branching out from his music, Ky-mani Marley has also made a name for himself as an actor playing the lead role in hit Jamaican movies; including his lead role with co-star Cherine Anderson in ‘One Love,’ a romantic comedy infused with the music and culture of Jamaica. Ky-Mani also starred in the wildly popular urban legend, Shottas.

The May 1st concert will start at 6 pm. Tickets are on sale at Antigua Yacht Club and the Antigua Hotel and Tourist Association office on lower Newgate Street.