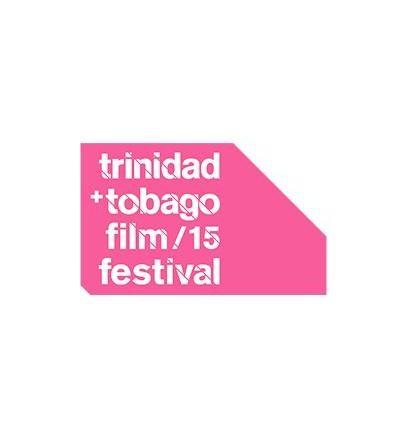 Voted one of the 25 coolest film festivals in the world by MovieMaker Magazine in 2014 and one of the top ten unmissable events in the Caribbean by Culturetrip.com in 2015, the Trinidad and Tobago Film Festival (TTFF) will run from the 15th to 29th September, 2015.

Featuring films from and about the region and its diaspora, the TTFF aims to facilitate the growth of Caribbean cinema by offering a wide range of industry programs and networking opportunities. Some of the stand-out events included in this year’s festival are the opening night red carpet gala and after-party, an awards ceremony and the screening of approximately 100 feature length and short films created by Caribbean and Diaspora film makers, many of which will make their world premiere on the TTFF stage.

The festival, which is celebrating its tenth anniversary this year, will also screen ten classic Caribbean films and, for those interested in the art of film making, host workshops, a documentary master class facilitated by renowned documentary film maker Nick Broomfield and a three day academic symposium entitled Caribbean Cinema Now.

Participants will also have the opportunity to network with some of the best local and international directors and film makers, including Pras Michel of the Fugees who will be attending the festival to promote the Caribbean premiere of his film Sweet Micky for President which will be shown at the opening night gala and after-party.

Festival memorabilia such as T-shirts, mugs and bags with this year’s slogan “it starts here” will also be available for purchase during the festival.

To experience a true taste of the Caribbean and for a chance to meet and network with the people who know it best, the Trinidad and Tobago Film Festival is the place to be in September. The fun starts here.

Trinidad&Tobago is located in the southeastern region of the Caribbean. With its careful approach to tourism, the dual-island nation offers a distinct blend of culture, eclectic cuisine and an assortment of eco-adventure activities. Trinidad, the ‘cultural capital of the Caribbean,’ is home to the world famous Carnival and the birthplace of the steel pan, the only new musical instrument to be invented in the 20th century. It is also home to one of the world’s top three nesting sites for endangered leatherback turtles and world class fine flavored cocoa. Tobago, sister island to Trinidad, is the quintessential Caribbean paradise with secluded beaches, quaint villages, private villas and award-winning eco-attractions that include the Main Ridge Rainforest, the oldest protected reserve in the western hemisphere and the six-time award winner for World’s Leading Ecotourism Destination by the World Travel Awards.

For more information on upcoming special events and attractions in Trinidad&Tobago visit www.gotrinidadandtobago.com or www.visittobago.gov.tt .