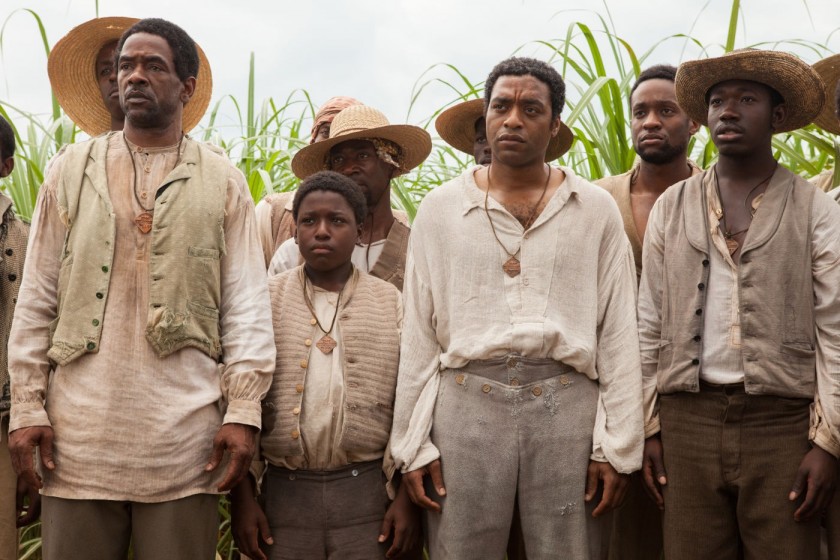 Steve McQueen’s universally acclaimed masterpiece portraying an unflinching account of slavery and the power of hope is the most important film this year. Having dazzled the critics and won an amazing 130 awards so far this season, the unmissable true story of Solomon Northup 12 YEARS A SLAVE, arrives on Blu-ray and DVD on 12 May 2014.

12 YEARS A SLAVE is based on the memoir and slave narrative of Solomon Northup which tells an incredible true story of one man’s fight for survival and freedom. In the pre-Civil War United States, Solomon Northup (Ejiofor), a free black man from upstate New York, is abducted and sold into slavery. Facing cruelty personified by a malevolent slave owner, (Fassbender) as well as unexpected kindnesses, Solomon struggles not only to stay alive, but to retain his dignity. In the twelfth year of his unforgettable odyssey, Solomon’s chance meeting with a Canadian abolitionist (Pitt) forever alters his life.

Also boasting an experienced and artistic crew whose talents have been recognised globally. Oscar winner John Ridley for his adapted screenplay of this astonishing story; BAFTA nominated for Cinematography Sean Bobbit (The Place Beyond The Pines, Hunger); BAFTA nominated for Best Original Score Hans Zimmer (The Lion King, Incepetion); Academy-Award® nominee Patricia Norris (Scarface) for her incredible Costume Design and Adam Stockhausen (The Grand Budapest Hotel, Moonrise Kingdom) nominated for an Academy-Award® for his achievement in Production Design.

Don’t miss the extraordinary true story of Solomon Northup as 12 YEARS A SLAVE arrives on Blu-ray and DVD on 12 May 2014, and is available to pre-order NOW.

“One of the finest films ever made” – ShortList

“Unmissable. Film of the year” – Metro

“You must see it” – Daily Mail