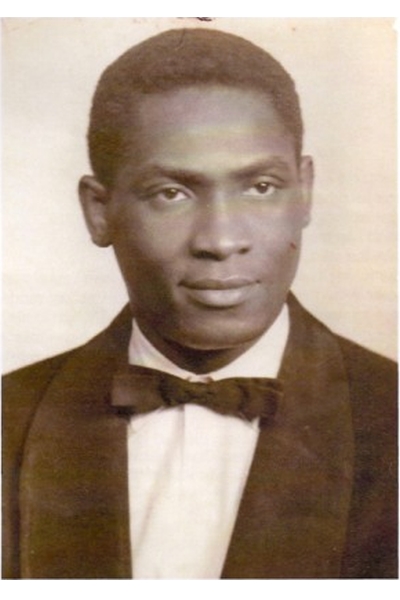 The late great Roy Stewart who famously played Quarrel Jr in the the 1973 Bond movie Live And Let Die.

Roy Stewart, originally from Jamaica, arrived in Liverpool in October 1948. He began his career as a stuntman and went on to work in film and TV, at a time when there were few working black actors.

In 1954 founded Roy Stewart’s Gym in Powis Square in Ladbroke Grove, and ran the Famous Caribbean night club and restaurant The Globe, in Talbot Road until his passing.

Other film appearances include: Carry On Up the Jungle, Twins of Evil and Stand Up, Virgin Soldiers.

He has also been active on television, with credits including: Out of the Unknown, Adam Adamant Lives!, Doctor Who (in the serials The Tomb of the Cybermen and Terror of the Autons), Doomwatch, Up Pompeii!, The Troubleshooters, Space: 1999 and I, Claudius.

Roy appeared in two Doctor Who stories, as Toberman in The Tomb of the Cybermen and Tony in Terror of the Autons.