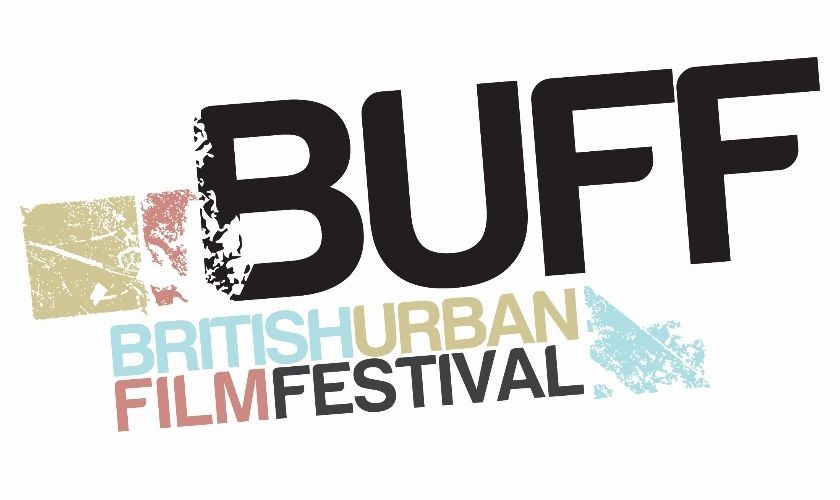 Submission fees for scripts and films will rise to £75 from Saturday 30 May 2015 onwards.
Fee waivers will not be considered.

All forms of narrative style and all genres are accepted – the definition of an urban film… is down to you!

Payments can only be accepted via http://www.paypal.com/ using the email address: screeniq@yahoo.com

Films & trailers can only be submitted via private digital links to info@buffenterprises.co.uk

*DVD masters will be requested if submissions make the shortlist.

EPK’s must include 5 publicity stills (film submissions only), a synopsis and a cover letter with at least 1 social network point of contact

Scripts must be submitted via PDF to pressoffice@buffenterprises.co.uk