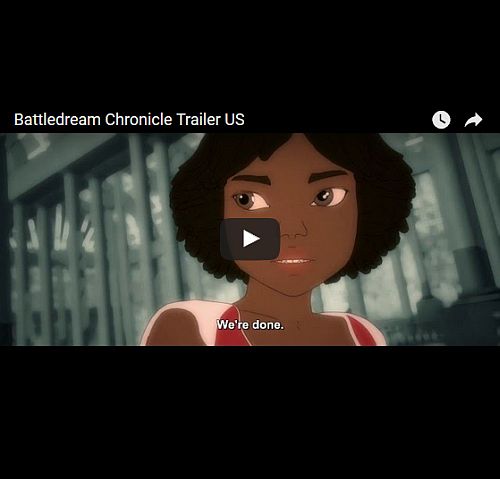 The 2016 Images of Black Women Film Festival showcases first Caribbean feature animation ‘Batteldream Chronicle on the 20 May at Tricycle Cinema London at 2:30pm.

First animation feature from the Caribbean, Martinique. It has been selected in more than 35 festivals and won five awards since its release. This Sci-Fi adventure depicts an array of strong female characters, alongside the heroine Sayanna.

Founded in 2004, Images of Black Women Film Festival returns to encourage race and gender equality both in front and behind the camera, highlighting the work of Black women and the diversity of Africa and its Diaspora.