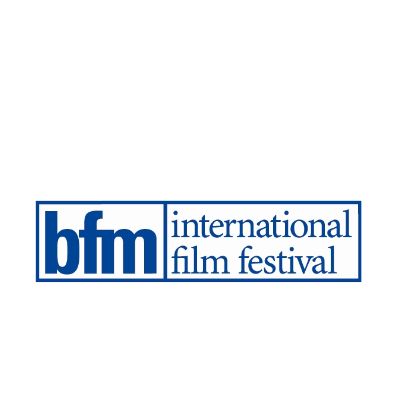 The bfmiff2015 12th Edition return s to London after an absence of 4 years. The festival will take place from Thursday 2nd to Sunday 5th July 2015. This landmark festival opens with pioneer film director/producer, Menelik Shabazz’s documentary “Looking for Love” on July 2nd.

bfmiff2015 has been instrumental in establishing a platform for UK black filmmakers to present their talents and for audiences to engage with this work alongside international films drawn from the USA, Europe, Africa, Caribbean, South America and beyond.

bfmiff2015 will continue this range with a strong line – up of films to include features, documentaries and animation along side industry – led workshops and seminars. Starting in 19 98 , bfmiff is the longest running black independent film festival in the UK.

bfmiff2 015 Founder, Menelik said, “I am proud to pre sent the 12th Edition of the bfm International Film Festival this year. We continue to give audiences the best in black world cinema as well as being a platform for film & TV industry seminars and workshops. The black independent sector has long been starved of opportunities to engage with industry as well as to present their work.

The festival will /has become the gateway for such engagement.”