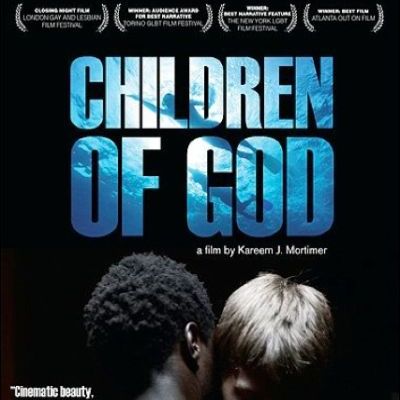 Children of God is a 2010 Bahamian romantic drama film by director and screenwriter Kareem Mortimer.

Kareem Mortimer’s film is the tale of an intense romance between an artist and a musician on a small island in the Bahamas. It tells the story of two young Bahamian men who fall in love with each other and portrays the homophobia of the Bahamian society

Beautifully paced and with three separate story-lines that merge at the film’s climax, the filmmaker really has done a great job with his small budget. Children of God has won several festival awards and been opening and closing night at many others, for good reason – it’s a wonderful film.