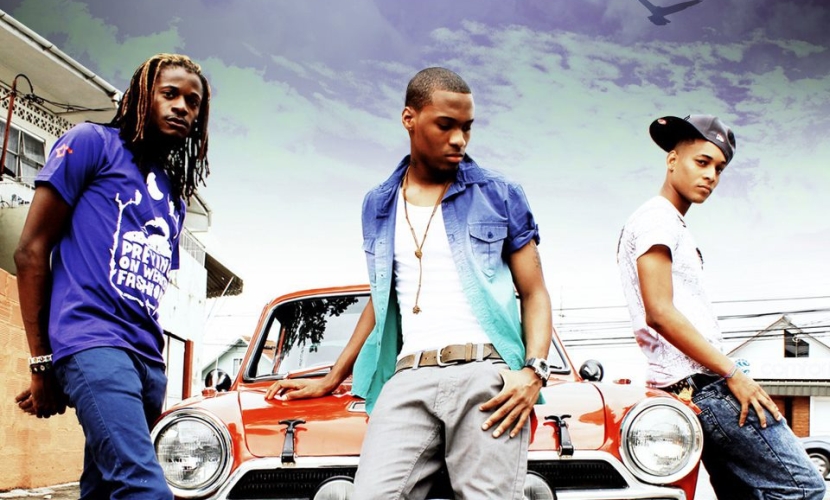 In a region such as the Caribbean where film making is considered by many as a burgeoning art form, the Trinidad and Tobago Film Festival (which will take place from September 19th to October 2nd 2012) has become an annual grand stage for practitioners to display their works. For this year’s staging, one particular film, ‘The Cool Boys’, directed by Michael Mooleedhar has been highly anticipated as it delves into topics pertinent to the experience of young males in Trinidad.

The Cool Boys is a 26 minute short film established around a flow of events that involve 3 teenaged young men. The main protagonist Alpha, one of the 3, has just turned 18 and finds himself in trouble. He is called upon to make an ethical decision that itself challenges the conventional definitions of being cool.

The Cool Boys which will make its debut at the 2012 T&T Film Festival was awarded funding from the Trinidad and Tobago Film Company. This unique production raises crucial questions about the contemporary ways in which young Caribbean men work through issues of masculinity and how they learn to become men such as: What boundaries and limits has Trinidad constructed in erecting the definitions of masculinity? Will the right decision be made?

After the success of their previous film collaborations such as ‘Coolie Pink and Green’ and ‘Seventeen Colours and a Sitar’, director of The Cool Boys Michael Mooleedhar has once again teamed up with Professor Pat Mohammed (who serves as the film’s producer) with Franklyn St. Juste as director of photography on this latest project. Shot in the month of December 2010, The Cool Boys captures an indigenous reality for viewers via the popular locations used in its filming e.g. West Mall, Movie Towne, The Lady Young Road look out, Club Alchemy, Belmont, Diamond Vale, etc. According to Mooleedhar, not only is the script humorous, entertaining, action-filled and weighted with the dangers of life encounters, it is also designed as a learning tool for all young males, using universal themes which speak to both young masculinity and femininity.

When asked about what will set this film apart from other entries in the upcoming film festival, Mooleedhar shared, "The Cool Boys will stand out because it is a good story, and is truthful to the experience of young males in Trinidad". He further stated, "All the films we produce are beautiful in their own ways, from the storytelling to the music to cinematography to editing. The Cool Boys offers a unique look into Trinidad’s youth culture. The film promises to deliver a serious punch".