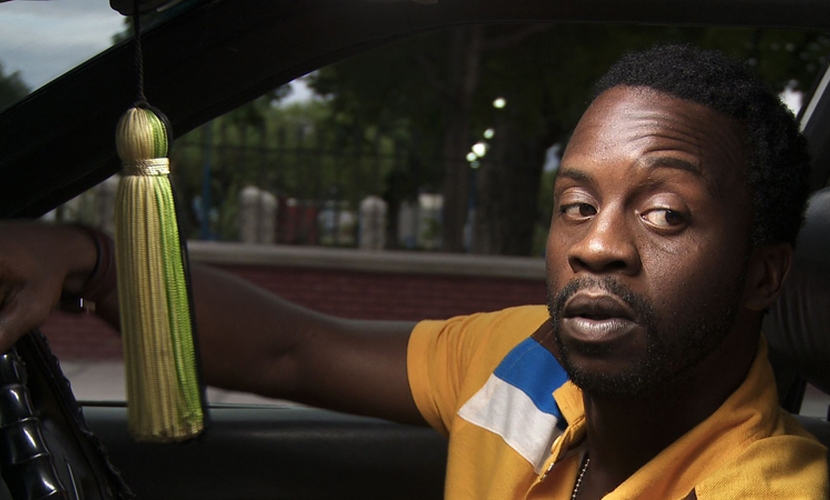 The Jamaican film Kingston Paradise has won the Award for Best Diaspora Feature Film at the African Movie Academy Awards (AMAA). The AMAA, which were presented last Saturday night at a gala in the Nigerian city of Bayelsa, are seen as the African equivalent of the Oscars.

It is not the first award Kingston Paradise has received. Last year the film by Jamaican director Mary Wells won the Award for Best Film and the Audience Award at the Caribbean Tales Film Festival in Toronto, Canada, and only a few months ago the Dutch-Caribbean co-production won the Programmer’s Award for Best Narrative Feature at the Pan African Film Festival 2013 in Los Angeles, the largest and most prestigious festival for black films in the United States.

Emiel Martens, founder and director of Caribbean Creativity, is also thrilled with the recent achievements of the film: ‘Caribbean Creativity is a small organization in Amsterdam that is involved in advising, supporting and promoting Caribbean films. Kingston Paradise is the first feature that we have co-produced and it’s great to see it catches on like this.’

Kingston Paradise is an urban drama centered on a small-time hustler (Christopher ‘Johnny’ Daley) living in the ghettos of Kingston, Jamaica, who bungles a car theft and finds himself neck-deep in trouble, far removed from his dream of a better life with his girlfriend (Camille Small) and best friend (Greggory Nelson).