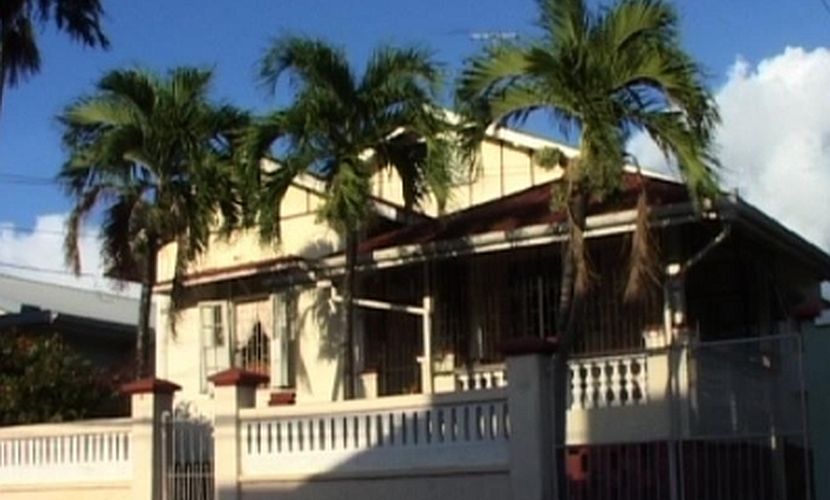 Stone Street – A Diaspora Documentary from a home in Trinidad.

Elspeth Kydd’s experimental documentary films have screened at festivals internationally and on public television in the US. Stone Street premiered at Trinidad & Tobago Film Festival, 2012 where it won the ACP award for Film that Best Epitomises Cultural Diversity.