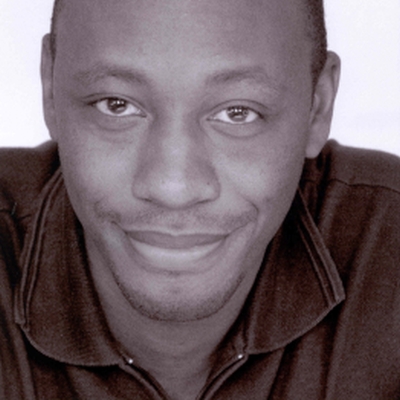 He will join the company, currently celebrating 25 years, in early 2012. He succeeds Patricia Cumper, who is stepping down after five successful years.

Speaking on his appointment Michael said, “I am delighted to be given the opportunity to take on this immense and challenging role.

As Talawa enters its 25th year, I look forward to leading the company into a new and exciting phase, and engaging our audience with excellent memorable theatre.”

Talawa Theatre Company Chairman Benjamin Yeoh comments, “I’m delighted that Michael is coming to Talawa. He has a brilliant track record as a director and his vision for Talawa is passionate, exciting and brimming with ideas. He came through a highly talented list of candidates, which speaks well for the talent of our theatre generation. I would also like to express my thanks and admiration to Pat Cumper for all the great work she has done at Talawa and the fantastic legacy she is passing on.”

Michael is currently directing One Flew Over The Cuckoo’s Nest at the Leicester Curve and will be directing A Moon on a Rainbow Shawl at the National Theatre in the New Year. Michael has worked extensively as a director in television and theatre.

Directed by acclaimed actor Don Warrington, the production runs from this Saturday 15 October through to Sunday 23 October. The 25th anniversary season will culminate in February 2012, with a new production of Waiting For Godot featuring an all Black cast, in association with West Yorkshire Playhouse and directed by Ian Brown.