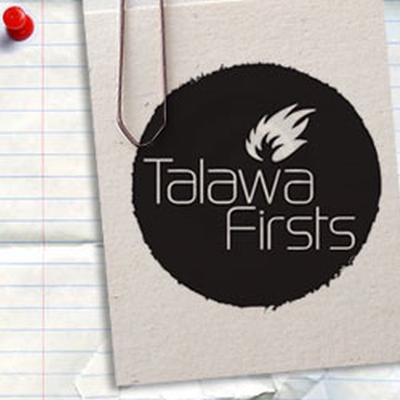 Curated by Michael Buffong, Talawa Firsts is a regular studio season dedicated to developing and showcasing the best in fresh Black British writing.

For three weeks Talawa’s studio is a hub of activity as upcoming directors lead development workshops on the scripts of emerging writers, followed by a series of play readings and discussions.

DD Armstrong’s new play ‘You Know What You Are’ to tackle the ongoing issue of racism in football both on and off the pitch.

Piece in development by all female company ‘Women in the Space’ examines what it is to be young, black and female.