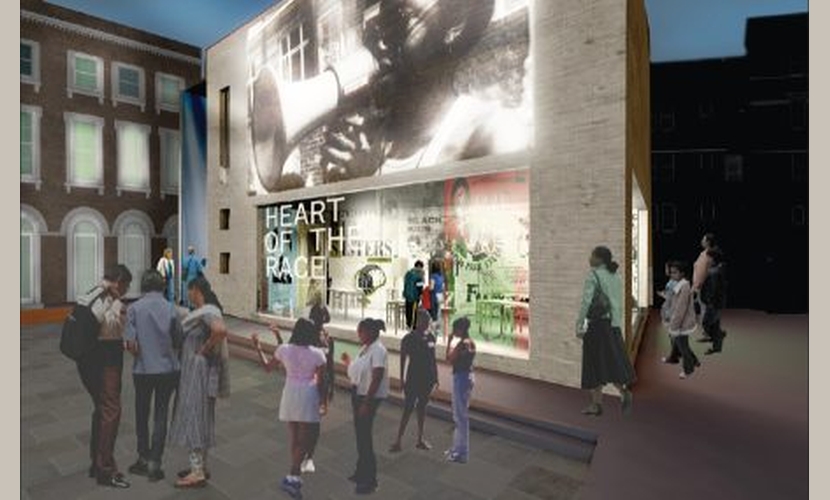 The BCA archive collection numbers over 10,000 historical archive documents, spanning some five centuries, from letters and personal papers to periodicals, ephemera and photographs.

Over the past 29 years, the BCA has amassed a varied and unique collection of material relating to the lives of people of African and African-Caribbean descent in the UK. An important aspect of this project is the provision of storage space for committed archive donors with a specific interest in a black cultural archive’s centre.

The BCA archive collection covers five centuries of history with records relating to the Transatlantic Slave Trade, including the Gale papers – a series of indentures relating to plantations in Jamaica owned by the Gale family and their descendents, notebooks and memorabilia owned by a middle-class Edwardian family, the Barbour-James and documents which tell the story of more recent 20th-century history, including those of Len Garrison, community activist, academic and founder of the BCA.

Councillor Steve Reed, Lambeth Council Leader, said: “Lambeth Council is immensely proud that the National Black Heritage Centre will be built in Brixton, the spiritual capital of Britain’s black community. The Council has gifted the old Raleigh Hall building to the community so that it can be the home to this major new national institution. People of black heritage will be able to come and explore their own history, while people of other backgrounds will be able to come and celebrate the major contribution Britain’s black communities have made to our national life and our shared culture. Thanks to the strong partnership between our council and the community, it’s very exciting that funding is now in place so that, in a few short years, visitors will be able to walk across the newly opened Windrush Square, named in honour of the first arrivals from the Caribbean, into the country’s first National Black Heritage Centre right here in Brixton.”

In addition to visiting the archives there are exciting programmes of changing exhibitions, and a range of educational and public events on offer at the National Black Heritage Centre.

The BCA collection numbers some 8,000 items, including: letters, notebooks and memorabilia relating to the Barbour-James3 family; an original bill of sale from 1843 with details of slaves to be sold on the auction block in England; an original score by the 19th-century musician and composer, Samuel Coleridge Taylor; and photographs of a range of prominent figures such as Sislin Fay Allen (1968), the first black woman to join the Metropolitan Police Force, and John Alcindor, the prominent 19th-century Paddington-based doctor.

The Barbour-James’ were a middle-class Edwardian family – John Barbour-James was a civil servant transferred from British Guiana to British West Africa. He was a founding member of the League of Coloured People, a prominent writer, speaker and activist, specifically about black people in Britain maintaining strong links with Africa and ending imperialism on the continent.