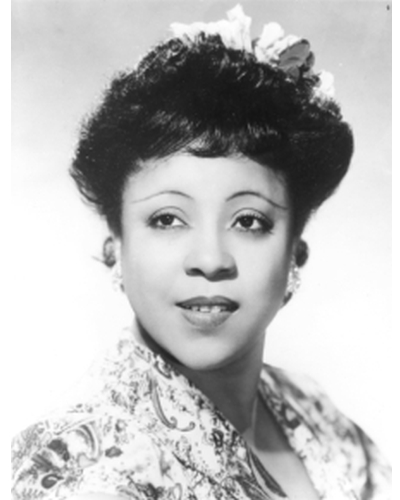 An exhibition organised by Southwark council, that uncovers the untold stories of Black Londoners about their experiences and roles on the home front in the Second World War will open at the Cuming Museum, April 1st 2008.

Black Londoners were active in a variety of roles. They served their local communities and supported the war effort as doctors, nurses, entertainers, civil servants, government and BBC employees.

The exhibition will include the stories of internationally important community leaders – such as Peckham-based doctor Harold Moody. Moody was an ambassador for Britain’s black community and a founding member of the League of Coloured Peoples.

Southwark council has recently purchased a portrait bust of Harold Moody (“Bronze 1”, 1946) by his brother Ronald Moody, a renowned sculptor who worked in Britain. This artwork will take pride of place in the exhibition.

Southwark Council’s executive member for culture, sports and leisure, Cllr Lorraine Zuleta said: “Keep Smiling Through takes a real look at life at wartime Britain. The exhibition uncovers previously untold stories from South London and beyond. It explores both the positive and negative experiences of black Londoners and focuses on the wide variety of roles they played on the home front in the Second World War.

“We are delighted and privileged to have such history in Southwark. We have also worked very hard with local schools to widen access to this history by creating museum sessions that cover the curriculum. It really is an exhibition for everyone to enjoy and remember.”

The exhibition features previously unpublished photographs together with music, interviews with local people and film clips. A £38,000 grant from the Heritage Lottery Fund’s programme called ‘Your Heritage’ has made the project and exhibition possible. The museum worked with two community organisations -Pioneer African Caribbean Over 50s Group and Blackfriars Settlement and work they produced forms part of the exhibition.

The Cuming Museum was also able to work with three local primary schools to create a new hands-on museum session which covers the history curriculum at Key Stage 2. The session is available for teachers to book in the second half of the summer term.