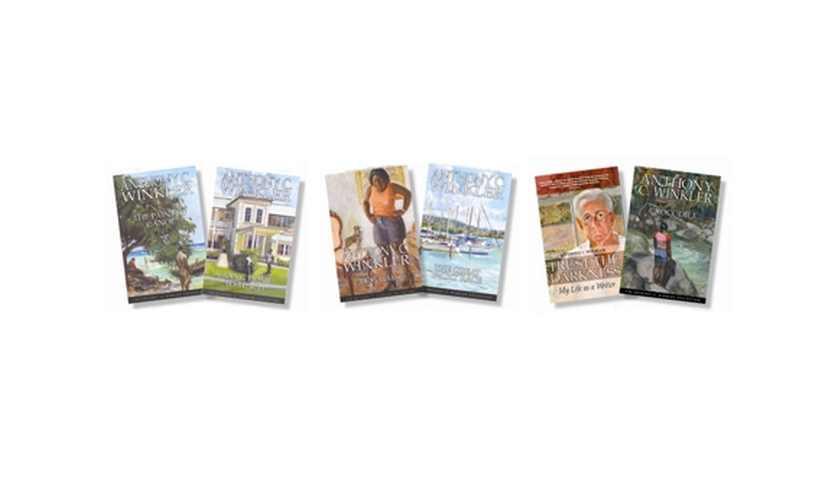 The Anthony C. Winkler Collection This unmissable collection from the acclaimed Jamaican writer, famed for his hilarious, ‘out of order’ writing, brings together his critically acclaimed classics, as well as his eagerly anticipated new novels and autobiography.

Anthony C. Winkler was born in Jamaica, and was educated in Jamaica and America. His first novel, The Painted Canoe, was published in Jamaica in 1984. The Lunatic followed in 1987, and Winkler also wrote the screenplay for a highly successful film of this novel.

In addition to his new autobiography (Trust the Darkness: My Life as a Writer) and novel (Crocodile), other works include The Great Yacht Race (1992), Going Home to Teach (1995), The Duppy (1997) and Dog War (2006). In 1999 his original screenplay The Annihilation of Fish, was filmed in Los Angeles. Starring opposite James Earl Jones with Margot Kidder, Lynn Redgrave won Palm Beach Best Actress for her role as Poinsettia. He resides with his wife, Cathy, in Atlanta, Georgia, USA.