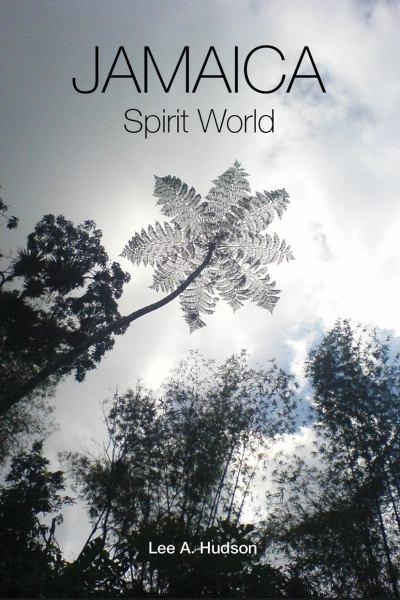 A collection of autobiographical short stories depicting the experiences and adventures of Mappy, a young boy growing up in rural Jamaica in the 1950s and 60s.

After a happy few years in the country with his grandmother, Mappy is estranged from his only brother and taken to the town to be further educated by an aunt until his mother returns from England.

Through Mappy’s eyes the reader is transported into a tropical world where nature, playfulness, folklore, and a sense of closeness prevail. In this peaceful community everyone shares in the delights of harvest, the spiritual upliftment of religion, the mysteries of old traditions, the joy of celebration and pain of bereavement.
Then everything changes when Mappy is uprooted from his tropical paradise and lands in Montego Bay, where a whole new, harsh reality puts an end to his childhood innocence.

About the Author:
Lee A. Hudson was born in Hanover, Jamaica, and moved to Montego Bay when he was seven. He arrived in the UK in 1967, and was educated in North London. He gained an Art Diploma in 1982 and a Jamaican Ministry of Education ‘Teaching Teachers how to Teach’ Certificate in 1991. He has been involved in numerous African and Caribbean arts projects, including sculpture exhibitions, live music promotion, dance workshops and art teaching. He also writes and records his own songs.