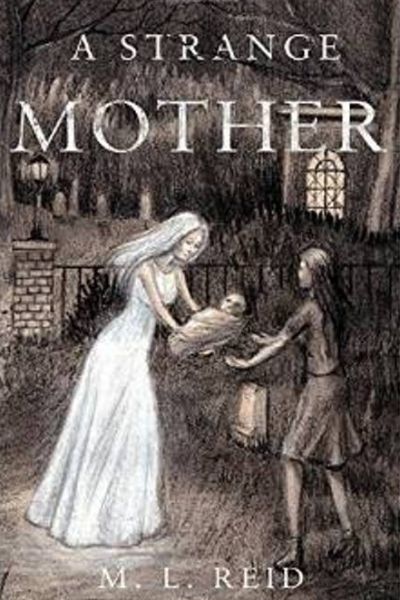 A Strange Mother – a harrowing tale of parental child abduction

“My mother made a decision that would change my life. I was never to see my dad or know him. She decided to emigrate to the Caribbean with me at the age of two years, unannounced, with no finances or place to live. Her intention was to escape the law and take revenge on my father.”

Set partly in England and partly in Jamaica, A Strange Mother is the evocative and dramatic real-life tale of M. L. Reid, whose mother kidnapped her from her father after she had lost custody of her.

In revenge, the young child was taken away to Jamaica and lived there with her mother for over fifteen years, in severe hardship, and was subjected to mental, psychological and physical abuse at the hands of her mother.

Years later, M. L. Reid was fortunate to return to the UK and, when reunited with her mother, made an extraordinary discovery about the dark world her mother was involved in.

She learned, with pure disbelief, that powerful and often evil spells had systematically been cast upon her by a supernatural power, with the intention of destroying her. “I am a mother and it doesn’t matter what my children do or say – they are my flesh and blood. I could never be so cold to inflict a curse on them and watch them fall in life. To do so, one would have to be a strange mother.”

A Strange Mother is M. L. Reid’s harrowing true tale, which will appeal mainly to fans of autobiographies. It bears many similarities to Ugly by Constance Briscoe.