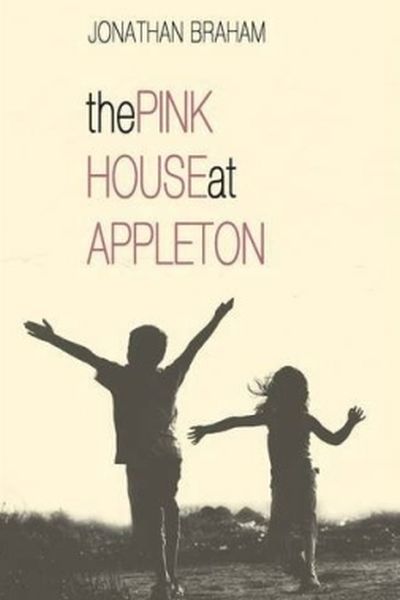 The story plays out against a background of subtle race and class prejudice and adultery. The Pink House at Appleton is set in late 1950s Jamaica, during the period when the country was on the verge of independence. It’s been written by debut novelist Jonathan Braham, whose personal experiences have been drawn into the setting of book.

“It is a period and a place that I know very well, having lived on the Appleton Sugar Estate in Jamaica during that time,” observes Jonathan. “My childhood was fascinating and enjoyable at Appleton and I wanted to use that background in my first novel, to try to describe the scenery, scents (the boiling sugar and the flowers), music and people (particularly the maids and the neighbours),” he continues. “In today’s world where, for many people, race is such an obstacle to relationships, I wanted to show in my novel how black and white people lived agreeably (certainly from an eight year old boy’s point of view) at this sugar estate.” The Pink House at Appleton covers a year in the life of a black middle-class Jamaican family at the Sugar Estate, and the story plays out against a background of subtle race and class prejudice and adultery.

Jonathan Braham carefully describes the fate of the Brookes family when Harold Brookes, proud, ambitious and determined to establish himself and bring up his family with the right values, is unable to measure up to his own ideals. His clandestine relationship with Ann Mitchison, the white wife of the English assistant general manager of the estate, and the ramifications of a previous, secret liaison with a common woman, bring about the destruction of both families. It is a book about adult relationships, but is also a coming-of-age tale seen through the eyes of eight-year-old Boyd Brookes who is searching for meaning and smitten with seven-year-old Susan Mitchison. The two hypersensitive children nurture a secret relationship, musing and dreaming of meeting, and see each other as romantic characters in a book. Their relationship is cut short as their families disintegrate and a playful event brings about sudden tragedy.

“Braham’s descriptive powers are exquisite….conveys passion, emotion and sexual arousal superbly.” Lawrence Archer, author of Ricin! The Inside Story of the Terror Plot that Never Was

About the Author Jonathan Braham was privately educated in Jamaica and studied film at London University. He worked as an editor in a publishing company, taught English at schools in Jamaica and was a television producer and company director. He wrote his first novel when he was sixteen years old and was writing for radio while still at school. He has published in the Jamaica Journal, in Jamaican national newspapers and, for many years, was head of the education welfare service in the London Borough of Brent. He is divorced and lives in Chelsea.