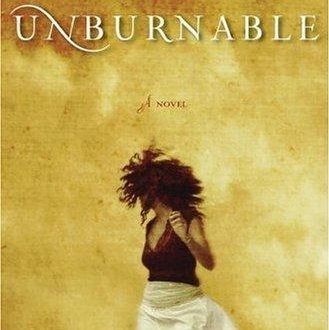 Award-winning literary phenomenon Chimamanda Adichie has singled out Antiguan writer Marie-Elena John’s debut novel Unburnable as “wondrously intelligent” and recounts that she laughed out loud often during her read. In London’s The Guardian review section, a number of famed authors were asked to name book they’d enjoyed on their travels. Adichie, who has just won one of the most prestigious literary prizes in the UK, the Orange Broadband Prize, for her second novel Half of a Yellow Sun, chose Unburnable as one of her Great Escape reads.

Unburnable has recently been shortlisted for the 2007 Hurston-Wright Legacy Award in the Debut Fiction category. Interestingly, that award was won by Adichie in 2004 for her first book, Purple Hibiscus .

John and Adichie share another connection: John lived in the early 1980s as an exchange student on the same campus (University of Nigeria, Nsukka) where Adichie grew up. At the time, Adichie would have been about five years old, while John celebrated her twenty-first birthday in Nsukka.

John spent subsequently spent over a decade as an Africa development specialist before turning to writing, working with organizations including The African Development Foundation and Global Rights (formerly The International Human Rights Law Group), both based in Washington, D.C.