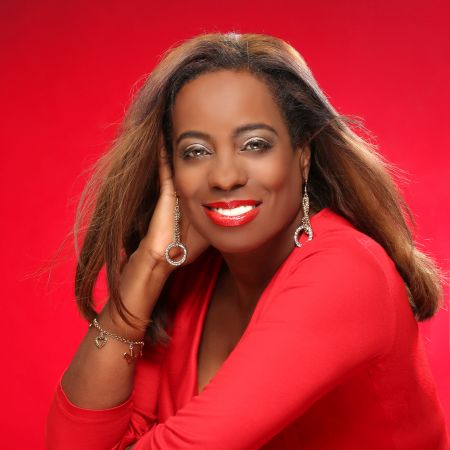 TV Producer and presenter Delia Dolor is one of 13 women recognised by Women on the Crossroads as part of their “Awesome You” anniversary dinner which takes place annually in the UK during International Women’s month. Women on the Crossroads (WOTC) is an online website which helps women to connect, network and communicate their needs effectively. International Women’s Month (IWM) helps to reflect on issues of significance to women and bring these issues to the attention of others.

It’s a great time to appreciate the achievements that women have made in their pursuit of equality. WOTC has chosen this day to celebrate and will be launching the newly founded Women on the Crossroads Mentoring programme where attendees will be able to register as Mentees and Mentors – each one inspire the other. It’s an exciting moment for women motivating women who will gain from this initiative.

Women on the Crossroads was formed by previous Magazine Editor, Sherry Ann Dixon, to inspire, encourage and motivate women of all ages. “I want to recognise women who often remain invisible despite the fact that many of them have touched the glass ceiling in many high profile organisations. Many women are CEO’s of major companies yet many their community do not know of these high profile women ranging for Surgeons, Doctors, University Lecturers, Members of Parliament, Authors, Producers and Life Coaches. I want to celebrate the achievements of women and have chosen 13 Inspirers who will all host individual tables, encouraging the women attending to move forward with their dreams, despite obstacles in their personal lives, past issues from childhood which often hold them back.” Ms Dixon says Ms Dolor was selected because Ms Dolor has always encouraged others to try something different in order to become better individuals, “I have always seen her investing in herself, raising the bar and trying to make a difference whether it’s from radio, television or an editorial point of view.”

WOTC will also be honouring Irene Sinclair, from Guyana, who is now 106yrs old. Irene became a model for the Dove Worldwide Campaign at the age of 96. Ms Dixon: “…the point being that you can do whatever you want to do despite your age! ”.