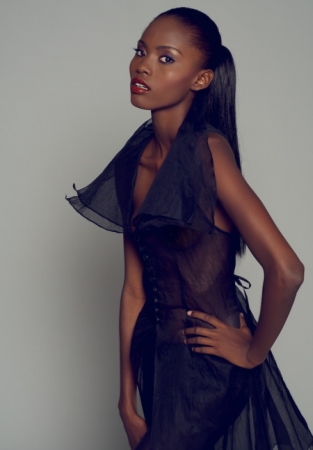 On Saturday 4th August, a selection of hand picked exceptional Caribbean designers will present their collections as part of the Fashion Engage series of events sponsored by the Caribbean Export Development Agency (Caribbean Export).

The fashion showcase serves as the opening of Caribbean Export’s Grosvenor presence and its involvement in the African Caribbean Business Expo in London.

Following on from the highly successful Caribbean Collections London Fashion Week debut in February 2012, seven designers have been selected to highlight the region’s flourishing fashion talent. The exclusive presentation which will be attended by a select audience of European buyers, stylists, fashion press and celebrities will take place at the Luxurious Grosvenor House Hotel during the 2012 London Olympics.