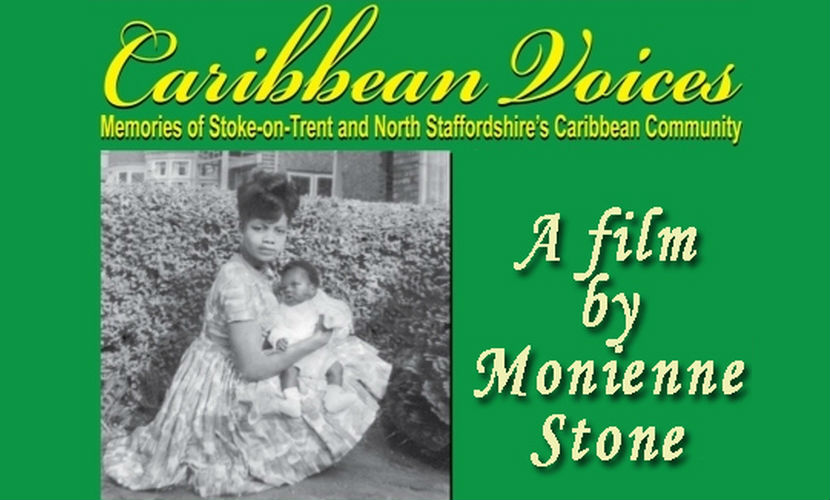 A documentary in which older members of the Caribbean community share their experiences of moving to North Staffordshire in the 1950’s and1960’s and highlighting the contributions they have made to the area over the years.

The film is to be shown to celebrate Jamaica’s 50th Anniversary of Independence.

Following a successful preview last year, Caribbean Voices: Memories of /Stoke-on Trent and North Staffordshire’s Caribbean Community’ will launch the first London Road Festival, Stoke-on-Trent, on 1 June at the West End Village at 7pm. The event also sees the launch of the film on DVD.

The screening is the continuation of an oral history film project devised by Monienne Stone, Secretary of charity Midlands Jamaica Aid, and documents for the first time the memories of the Caribbean. community, the majority from Jamaica, and highlights the contributions they have made to North Staffordshire.

Historian Tristram Hunt, Labour MP for Stoke-on-Trent Central, said: ‘I welcome any event that marks the contribution our Caribbean community has made to Stoke-on-Trent. It is only right and proper that this is recognised.’