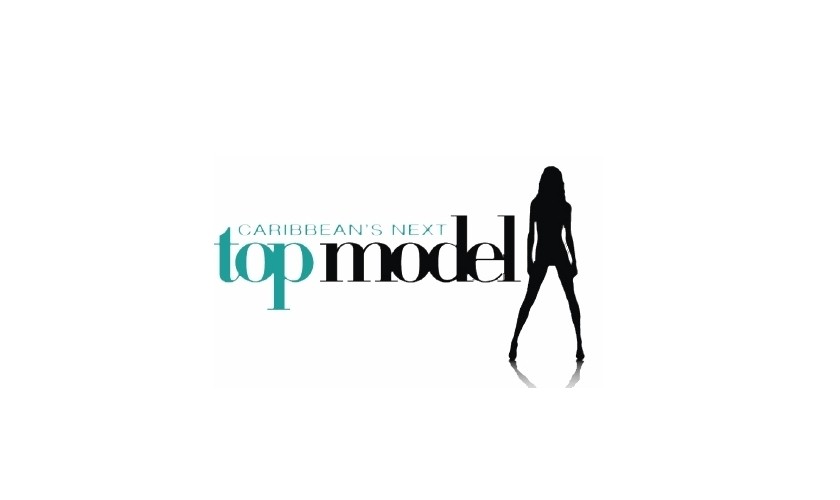 Caribbean’s Next Top Model, a new model competition series created in collaboration with CaribeNTM, Inc. emerges across 25 Caribbean countries with partner brands to promote 11 episodes of the most popular and first of its kind reality television. The show debuted on Monday, February 18, 2013 on free-to-air – various Caribbean local TV stations, CaribVision and One Caribbean Television, WSEE TV in Puerto Rico during primetime.

Mark Rowen, President of Blue Collar Productions said, “We have been able to partner with CaribeNTM, Inc. to custom design and tailor television production content which highlights the unique attributes of the respective host countries.”

This one hour Reality TV program, co-produced by Blue Collar Productions, one of the leading producers of creative content for licensed television shows, provides a comprehensive look at eleven contenders competing individually and in teams for the chance to be Caribbean’s Next Top Model. Miss Universe ’98, Wendy Fitzwilliam serves as the celebrity host and judge, along with associate judges Pedro Virgil, International Photographer, Richard Young, Runway Coach and Creative Director of Trinidad and Tobago’s Fashion Week, and other special guest appearances from experts in the fashion industry and related fields.

Mr. Rowen adds, “We are excited to have had the opportunity to work with Caribbean’s Next Top Model television show. We have plans to continue working together to produce leading international content with a focus on television production, distribution, marketing and syndication. Our combined companies have the ability to broaden the future scope of entertainment television.”

The partner brands are included in the episodes in ways that range from product placements, credits, mentions in lines of dialogue, to numerous endorsements on the screen. “If you are watching the show, chances are you aspire to emulate the lifestyle of the CNTM program’s cast,” said Wendy Fitzwilliam. “So we want to align with those partner brands that add competitive value and reach.”

Brands such as bMobile, SACHA, and CHI were heavily featured to establish the reality of the worlds the girls lived in. Beverly Morrison, CEO of Caribbean CHI Ltd., and Juliana Fermin, Director of Ansura Wholesalers in Trinidad and Tobago are excited to be official hair sponsors of the first season.

Beverly Morrison says, “We remain committed to the Caribbean aesthetic and we look forward to the refinement of the contestants as the imagination and execution of CaribeNTM, Inc, beauty with CHI Biosilk exceeds expectations Making brand connections that were organic to the characters became the signature for show. Juliana Fermin said, “We saw Caribbean’s Next Top Model as a vehicle for the enhancement of many industries that span; fashion, beauty, lifestyle, and television…week after week.”

Executives at SACHA Cosmetics have helped to position our footprint from the beginning to predominantly celebrate women. “As the official cosmetics of the inaugural season and leader in the cosmetics industry in the Caribbean and as we continue on our drive toward global expansion, we recognize that partnerships like these truly complement our journey,” said Kamla Regrello, Marketing and Retail Manager.

KCL Capital Market Brokers Limited, a licensed full service investment firm based in Trinidad became involved to provide authenticity in the television series financing. As stated by the company’s CEO Kerwyn Valley, “KCL is committed in its support for creative industries across our region.”

The CNTM series airs for 11 episodes and is midway through its inaugural season. The show is broadcast in over 25 Caribbean islands on terrestrial and cable television.