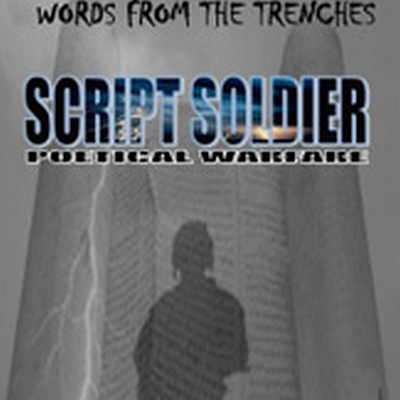 Curtis ‘SERIOUZ’ Guy was born in Croydon Surrey in 1971 to parents from the West Indian island of St Vincent, has been writing poetry and rap lyrics for over 30 years but has remained behind the scenes until recently when he released his first book Poetic Swordz in 2006.

Raised in a relatively poor area on the outskirts of Croydon and attending a tough Comprehensive School, he experienced many obstacles that had him dipping his toes into a life of crime after leaving school with poor grades and no real idea of which direction to take.

The crowd he used to hang with back then in the late eighties were a group of hardened youths with a taste for violence and he soon found himself comfortable in his surroundings.

Now at the pinnacle age of 40 and after long changing his direction in life, he looks back and sees that many of the same people he used to associate with, have spent years in prison, 3 friends committed suicide and 2 have murdered. The father of three children has overcome much diversity in his life to now share his experiences and thoughts in his writing. He has just released his new book entitled ‘Script Soldier’ which is a hard hitting poetry book about life in Britain.

Currently he is writing a novel based on his true life story growing up in the 70’s and 80’s, this promises to be and exciting and interesting read.