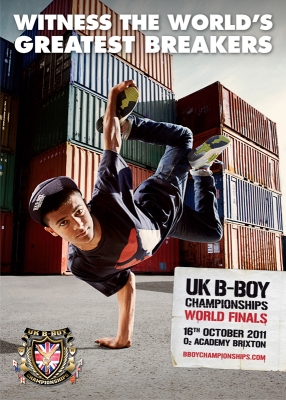 The B-Boy Championships is the most reputed breakdance event in the calendar and brings together the entire B-Boy scene in the country. It helps to establish new talent each year and elevate the scene through its National qualifiers, giving the UK a chance to be seen on a world stage.