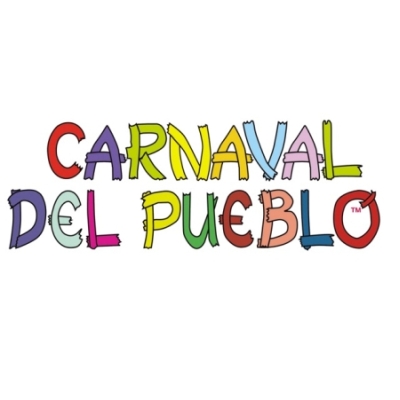 World Record to be broken The current record of 451 couples for the largest salsa dance, set in Caracas, Venezuela, at the Caracas Hilton Hotel on the 1st October 2006.

This simple sequence was designed to encourage beginners to take up salsa both for fun and to adopt a healthy lifestyle activity.

An edit of the 30 second routine can be found @ www.londonsalsa.co.uk NB: The sequence was filmed at Bar Salsa in June 2010, using the music of Sara McGuinness.

Leading the Carnaval Del Pueblo’s attempt to break the Guinness World Record for the Most Couples Dancing Salsa At The Same Time, is Tara Vaitiere Martinez, Miss Universe GB 2010, and everyone is welcome to enter, whether in a couple or not. “We will team people up in couples and they don’t have to have any experience of salsa ,easy and simple steps will be uploaded on our website for people who want to practice, join in, have fun and break the record. ”

Held in London since 1999, Carnaval del Pueblo is the largest Latin American out-door festival in Europe, attracting people from diverse backgrounds in a day of Latin music, dance and fun.

Carnaval del Pueblo is the event of the year for all Latinos and lovers of their culture. Londoners of all communities come together and share this intense cultural experience. The festival brings a Latin experience to London with a carnival procession, Latin American artists on 4 different areas and many other activities in Burgess Park. Supported by Southwark Council, Mayor of London and Arts Council and sponsored by O2.

London Salsa is the leading and only independent website dedicated to ‘Everything Salsa in London’. London Salsa has the most comprehensive and accurate listings of Salsa clubs, classes and events in London and the South of England. Over 10,000 people visit London Salsa each month to plan their Salsa activities as part of the London Salsa Community/Scene.

London Salsa/Carnaval Del Pueblo The organisers of Carnaval del Pueblo and LondonSalsa.co.uk are working together to attempt to beat the Guinness World Salsa record on August 1st in Burgess Park.