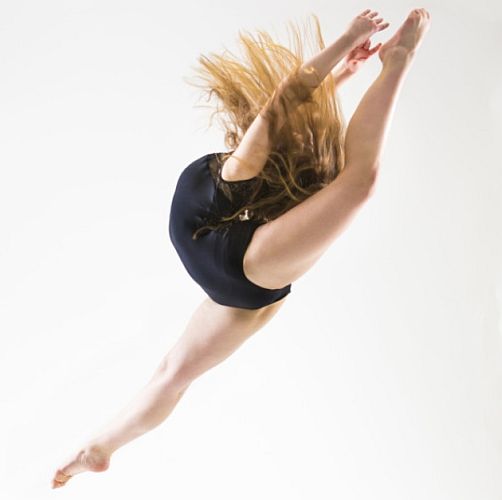 Choreographer to the stars Richard Marcel, who has worked with Madonna, Kylie Minogue, Alesha Dixon and Tom Jones, and on Strictly and Britain’s Got Talent, will be a panelist at the Spirit Young Dance Company auditions on July 10th as the performing arts company and YouTube phenomenon Spirit YPC prepares to launch a new elite London dance company to find the best dance talent in the capital and surrounding areas.

The Spirit Young Dance Company is offering young exceptional dancers from London and the Home Counties, between 6 and 18 years old, the chance to follow in the dance shoes of Maddie Zeigler – becoming part of an elite dance troupe that will reach an audience of millions on YouTube.

Following auditions, the new company will launch in September as a performing and competition company of young elite dancers. Its dancewear partner will be Capezio, which is also collaborating with the young American dance star Maddie Ziegler, who rose to fame as a student in the massive hit show Dance Moms.

Spirit Young Dance Company is the brainchild of Sophie Boyce, the woman behind the YouTube musical theatre sensation Spirit YPC – a performing arts company with its own entertainment channel which has a global audience of 15 million and has made YouTube stars out of its students.

Sophie Boyce says: “We are absolutely thrilled that Richard Marcel is going to be on our judging panel. There is nobody more qualified to judge the dancing talent of the future. He has built his reputation from his experience on Strictly Come Dancing and a host of other dance shows on television, as well as working with the likes of Madonna, Kylie Minogue and Tom Jones, and many music videos, commercials and feature films. His knowledge of a diverse range of dance styles is unequalled in the business.”

“We have high ambitions for Spirit YDC, which is why we have one of the most respected and high-profile choreographers in the country on the judging panel, and we are aiming for it to be one of the most elite dance companies in London and indeed the UK.”

The Director of the new Spirit Young Dance Company will be Chloe James, and it will be running classes for the performing and competition companies at 3 locations in Camden and Marylebone on weekday evenings and at weekends. Dance genres will include Jazz, Ballet, Ballet Barre, Contemporary, Conditioning, Tumbling and Leaps & Turns, Hip-Hop/Commercial and Tap.

Selected performances and footage will feature on YouTube, and will be viewed by an audience of millions.

Auditions will be held on Sunday 10th July at the Dance Attic, Fulham. Young dancers from London and the home counties are particularly encouraged to apply, as training is in central London, and they can apply to audition by visiting the Spirit website and registering for a place at the audition/workshop.