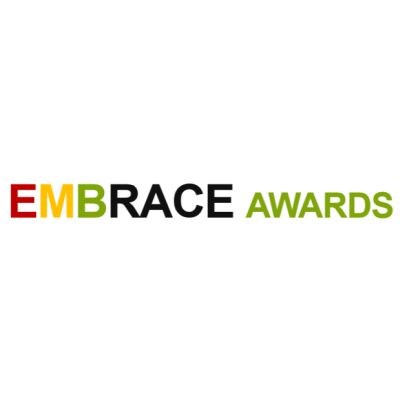 Last year the Health & Social Care BME Network launched EMBRACE, a dynamic new initiative aimed at recognising the contribution that Black & Minority Ethnic nurses doctors, clinicians and administrators make to the NHS. Moreover the Awards seek to promote and reward the values that ensure the NHS becomes a national leader in creating workplaces at ease with all aspects of diversity.

The Network has decided to build on the success of the last EMBRACE Awards by linking next year’s Awards to the timing of the honours system. EMBRACE New Year Honours Awards is our way of saying well done and thank you to the diverse unsung heroes of the health service.

About Us
The Network was launched 4 years ago at the Care Quality Commission (CQC) with the aspiration of providing quality support to BME healthcare professional and a national voice on race equality for the sector. Over its short life the Network has built strong alliances with the CQC, NHS England, Manager’s in Partnership (MIP) and many NHS Trusts.

Nominations
If you wish to nominate someone simply complete the form below telling us who you are and why your nominee deserves to be recognised. You may nominate an individual or organisation in up to 3 categories – they will be considered for an award in each of the categories. On completion simply return the form by email to Danny Barclay: hscbmenetwork@gmail.com .

Outstanding Patient Care – awarded to an NHS organisation, Ward or, individual who has consistently gone the extra mile in caring for patients

GP of the Year – awarded to the General Practitioner considered by peers, staff and patients to be exemplary

Nurse/Midwife of the Year – awarded to the Nurse or Midwife considered by peers, staff and patients to be exemplary

Clinician of the Year – awarded to the Clinician considered by peers, staff and patients to be exemplary

We are once more grateful to Zoeta Manning and Jon Restell, respectively Chair and CEO of Managers in Partnership for their support in making EMBRACE a success.