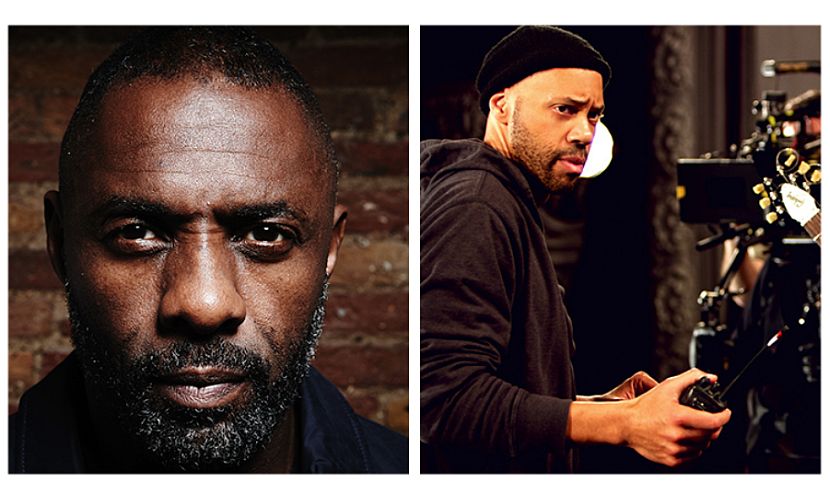 Academy Award winner John Ridley (American Crime, 12 Years a Slave) will write, direct and executive produce Guerrilla, a new 6 x 60’ series set to air on Sky Atlantic that centers on a couple whose passion propels them into making the leap from political activism to radical militancy. Golden Globe and Screen Actors Guild® Award winner Idris Elba (Luther, Beasts of No Nation ) will co – star and serve as an executive producer through his Green Door Pictures. Ridley will write the majority of the episodes and will direct the first two.

Guerrilla is a love story set against the backdrop of one of the most politically explosive times in UK history. It tells the story of a politically active couple whose relationship and values are tested when they liberate a political prisoner and form a radical underground cell in 1970s London. Their ultimate target becomes the Black Power Desk, a true – life, secretive counter – intelligence unit within Special Branch dedicated to crushing all forms of black activism.

Whilst the series is set against a background of social and political activism, at its heart Guerrilla is about a relationship under pressure, and the reality that for any couple there comes a point when the choices they make have real and lasting consequences.

Idris Elba said : “It’s been a long – time desire of mine to collaborate with Mr Ridley and his work here is nothing short of a masterclass in character building and storytelling. TV is in for a treat.”

John Ridley said: “I am both humbled by and impressed with Idris’s passion towards bringing this story to life. I share his commitment for populating the culture with driven and complicated people of colour, and believe we have great partners on the producorial level, and with our broadcasters Sky Atlantic and SHOWTIME .”

THE FILM IS SET IN THE EARLY 1970’S AND WE ARE LOOKING FOR AFRICAN, CARIBBEAN AND ASIAN ADULTS TO FILM IN LONDON ON SELECTED DAYS BETWEEN 1ST AUGUST – 29TH OCTOBER.

IF YOU ARE INTERESTED IN BEING INVOLVED IN THIS PRODUCTION PLEASE EMAIL YOUR CONTACT DETAILS AND A CURRENT PHOTOGRAPH TO; Guerrilla2016@gmail.com EXTRAS WILL BE PAID IN LINE WITH THE CURRENT FAA AGREEMENT. MUST BE OVER 18 YEARS OF AGE AND ELIGIBLE TO WORK IN THE UK