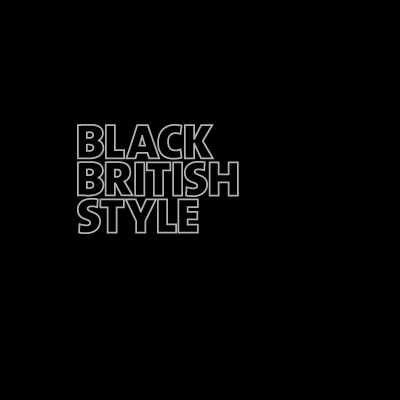 Black British Style at the V&A is the first exhibition in the UK to explore the style and fashion of black people in Britain and their impact on British culture over the past 50 years.

The exhibition explores clothes and the bodies that wear them, looking at not only what is worn but how. Black people aren’t exclusively the ones to turn heads on the street but it is the attention to detail in the art of dressing that makes these styles so significant.

From Sunday dressing to street wear, celebrity to Rasta, Black British Style looks at fashion and styling across all aspects of black life and culture over the past 50 years.

Historical roots, cultural difference, a pleasure in femininity, masculinity or sexuality, and the unrestrained desire for the ingenuity of designer clothes have all influenced the way black people in Britain dress.

This exhibition is the first of its kind in the UK and highlights the variety of lifestyles that co-exist in black culture, focusing on dress but also incorporating music, photography and film.

The exhibition looks at the styles migrants bring with them and also at how the black British population have drawn from black styles around the world to create their own distinct visual identity.

Exhibition Highlights:
Mis-Teeq’s outfits from their ‘Scandalous’ single
A selection of trainers from Goldie’s private collection
An elegant ‘arrival’ outfit worn by Dr Beryl Gilroy when she emigrated to Britain in 1952
A ‘Free Angela Davis’ t-shirt
Jazzy B’s outfit for the Back to Life video
Traditional African textiles and garments
Clothes and accessories by influential fashion designers Wale Adayame and Joe Casely-Hayford.

The exhibition is organised thematically. The main themes are:
Arrival and Settlement – which looks at the arrival of black people in the UK from the Caribbean and Africa, from 1950s to recent times
Black Consciousness and Pride
Rastafarians
Religion – focusing on the importance of dressing appropriately for church and mosque
Music and Style – which explores music and club based styles including Hip Hop, Dance Hall, Lovers Rock and Two Tone
Fix Up Look Sharp – a section on dressing up for special occasions including weddings
New Order – examining how individuals draw on varied cultural influences to create their own personal style.