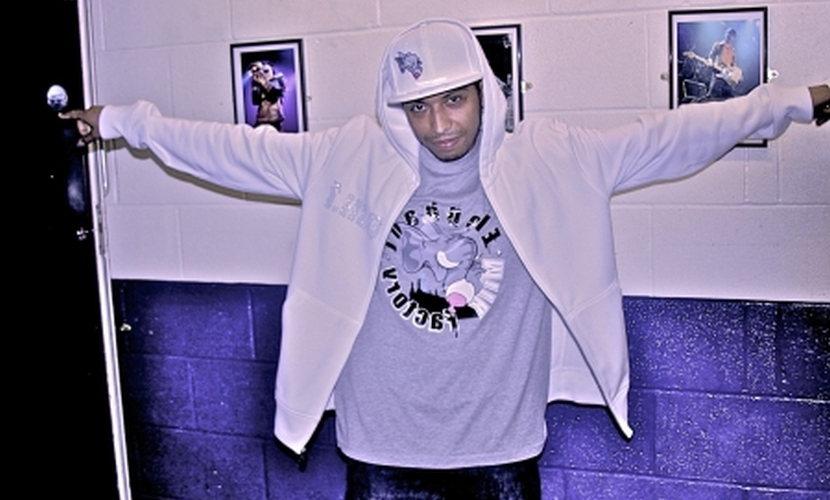 ELEPHANT MILK FACTORY: The Story behind the name.

In 2001/02 the boys with the vision which is now Elephant Milk Factory, were heavily involved in the music scene having signed a record deal as professional recording artists and remixing for the likes of Shola Ama, Jackie Graham & Femi Kuti. Their name was gaining momentum on the scene not only as artists, but as the go to guys for production and remixing.

In 2003 the guys had near enough perfected their trademark sound as a production unit and were now producing a slightly different quirky vibe. It was at this point the guys agreed that a name was needed for this fresh, quirky, “anything-goes” kinda sound.

A week or so later, group member Craig encountered an old Chinese Man (the owner of a health food shop) who helped plant the seed for big things to come.

On his way to the studio via the gym and a trip to the health food store, the old Chinese Man asked Craig if he needed any assistance whilst gasping and remarking on his size:
“You Big, You Strong, You Superhuman!! You Look Like You Drink Elephant Milk!!!”
The seed was planted………
As he recounts the story, even, today he has the same bemused look as when he first heard the words “Elephant Milk”.

Craig went on to set up a subsidiary music production label to front the new strong sound that had been created.
Fast forward 2009 and we have the rebirth in the form of a clothing label “Elephant Milk Factory”!