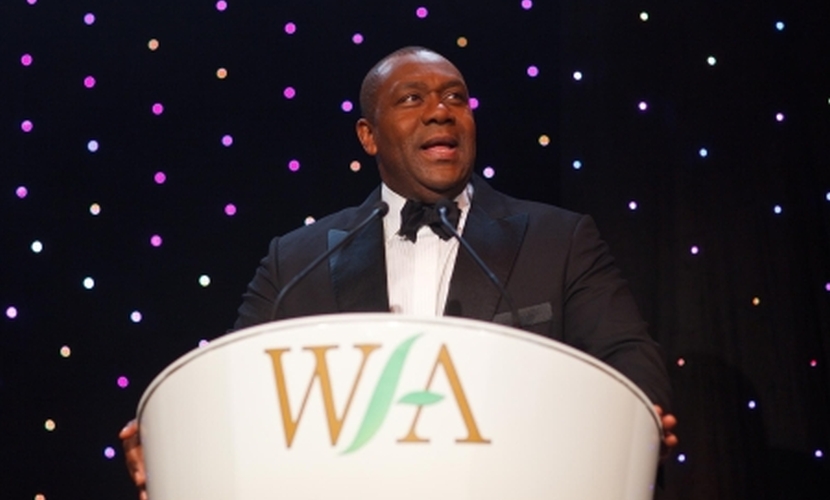 Comedy legend Lenny Henry will be the host at the 3rd Annual World Food Awards 2011.

The World Food Awards have quickly established themselves as a focal point of the UK world food calendar, attracting the cream of the industry and showcasing the very best the sector has to offer.

Speaking about last year’s event Lenny Henry said: “There was such an impressive range of nominees from Zuma restaurant and Levi Roots to Vita Coco and Pataks – and coming from a Jamaican background myself, I think it’s fantastic how practically every ethnicity was represented in this unique celebration of world food. I had a fantastic experience last year, so am delighted to be back. It’s one event that you can attend knowing that the food is going to be great!”

The event will again feature a glittering line-up of entertainment and glamour, including performances from leading artists and a host of celebrities, sports personalities and acclaimed chefs to present the awards.

This year’s high-profile judging panel consists of some of the UK’s most respected industry experts, including Adam Leyland, Editor of The Grocer, Simon Numphud, Head of AA inspectors and Mintel’s Director of Innovation & Insight David Jago.

For further details please visit: www.worldfoodawards.com Or for the latest news, as it happens, follow us on: