Home > UK > History > Forward Ever The Killing of a Revolution 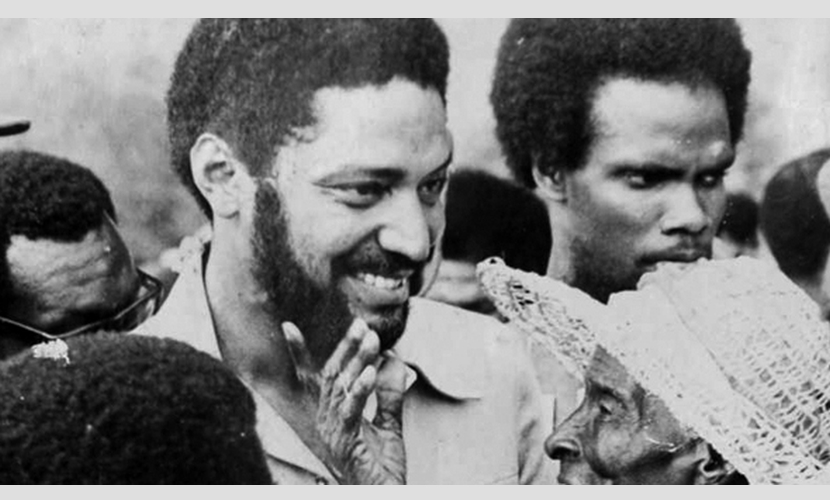 The 1983 massacre at Fort Rupert, Grenada, is explored in this extraordinary documentary.

They were responding to the execution of prime minister Maurice Bishop at Fort Rupert on 19 October 1983, a man who had led the island’s revolutionary regime for four years.

Dr Bruce Paddington, Lecturer at the University of the West Indies, marks the 30 year anniversary of the massacre at Fort Rupert – a day that saw over 100 civilians, many of them children, lose their lives. His extraordinary film charts the political struggle and the elation following the people’s brief revolution, a revolution that ended in such tragedy.

The screening will include a panel discussion with with Professor Gus John (author of ‘Time to Tell – the Grenada Massacre and After’), Michael La Rose (Chair, George Padmore Institute) and filmmaker Bruce Paddington.

This event is in association with the June Givanni Pan African Film Archive.

Forward Ever: The Killing of a Revolution + Panel discussion
Tickets £6.50.