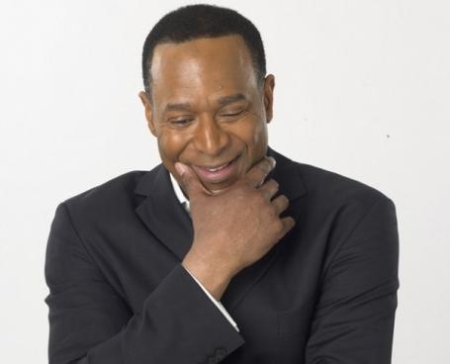 British comedy has suffered a huge loss, following the death of St Kitts-born Felix Dexter, who passed away earlier today

According to reports, The Real McCoy star died at around 5pm this evening, following a battle with multiple myeloma, a type of bone marrow cancer.

Friends and peers have since paid tribute to the star, who was famed for his array of hilarious Real McCoy characters, including Nathaniel the Nigerian accountant and outspoken pastor Brother Jeffers.

Fellow Real McCoy star Eddie Nestor posted on Facebook: “This afternoon Felix Dexter passed from this world. May his soul rest in peace.”

Comedian and radio presenter Kojo posted: “RIP to comedy legend Felix Dexter. I will always remember watching you on The Real McCoy and working with you.”