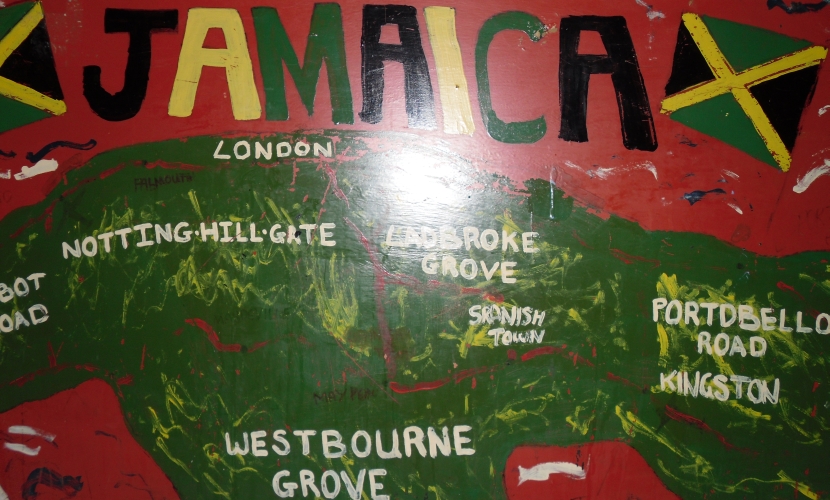 For years the Globe nightclub was home to one of West London’s most eclectic social scene. The club consistently attracted a hugely diverse crowd, and remained unchanged throughout the gentrification of the area.

Hip hop, reggae, Soca, house music played each night and people arrived from all over London for the after party. The interior, when you could see it through the dark and crowded room, was a mixture of random cartoon characters and framed newspaper cuttings and photos. In fact everything was painted!

The Globe is now under new management and undergoing a refurbishment. Doors will be open in the Summer 2014.