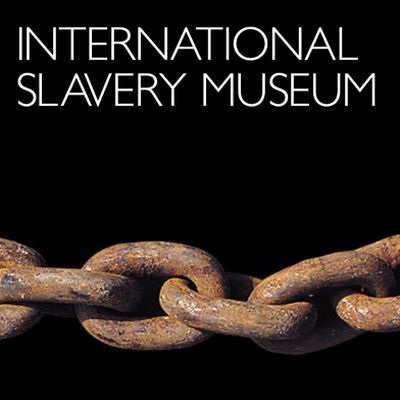 Recognize’s coach trip to the International Slavery Museum in Liverpool

Recognize’s coach trip to the International Slavery Museum in Liverpool is thought provoking day of reflection.

We will be departing from outside The Drum 144 Potters Lane, Aston, Birmingham, B6 4UU at 8:00am.

Our Luxury coaches are fully equipped with reclining seats, seatbelts,on board toilet, two TV’s so you can sit back and relax and appreciate your day.

Upon arrival at the International slavery museum you wil be free to view the museum at your own leisure,then explore Liverpool’s Albert docks restuarants and other museums.

Departing from the Museum in Liverpool at 5:30pm and arriving back in Birmingham approx 7:30pm
Sunday 26th October 2014

The International slavery Museum explores both the historical and contemporary aspects of slavery, addressing the many legacies of the slave trade and telling stories of bravery and rebellion amongst the enslaved people. These are stories which have been largely untold.

It is estimated three-quarters of all European slaving ships at this period left from Liverpool. Overall, Liverpool ships transported half of the three million Africans carried across the Atlantic by British slavers. The museum is located in Liverpool’s Albert Dock, at the centre of a World Heritage site and only yards away from the dry docks where 18th century slave trading ships were repaired and fitted out. Africans who were taken off the ships were then sold as slaves here too.

About the Slavery Walk: ( Included in the Inclusive ticket package)

You will be taken on a journey of discovery. From the 17th century you will be carried along over three hundred years, from Liverpool, a sleepy fishing village, to the coasts of Africa, the Caribbean, South America and the United States of America. You will mix with the lowest and the highest of classes. In their company you will marvel at the disparities of wealth. You will rub shoulders with those who are considered to be the great and good of this country. But above all you will gain an insight into how the wealth of Liverpool and the great empires was assembled. In short you will view history through the eyes of the oppressed – the slaves.

To book your tickets visit