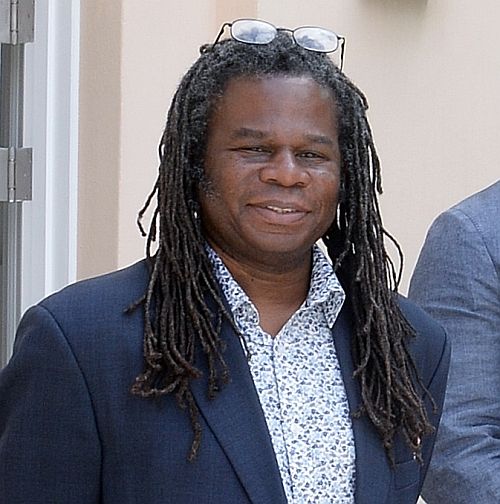 This April marks the 200th anniversary of the Bussa battle to end slavery in Barbados.

The brutal system of enslaving Africans to produce cash crops like sugar and cotton was constantly challenged throughout the Caribbean.

The passing into law of the Abolition of Slave Trade Act in 1807 generated a new wave of protests to end the system of slavery.

‘Many of the enslaved in the British West Indies wrongly believed that emancipation would swiftly follow the ending of the slave trade,’ Sundjata Keita, director of The Afrikan Family Works and producer of the Bussa 2016 event.

On April 14, 1816, a group of enslaved men and women took the courageous step to stand up for freedom and justice. If their campaign to rid Barbados of the inhuman practice of slavery failed then they would almost certainly face execution.

Over the 3-day period of the uprising the unsung heroes of the Caribbean were eventually defeated by the overwhelming firepower of the slave owners.

The leader of the campaign the African-born Bussa fell in battle. Another 50 fighters also died alongside him. Some 70 people were executed in the field. The remaining 300 were taken to Bridgetown for trial, of which 144 were executed and 132 sent away to another island.

“Bussa’s ill-fated rebellion of 1816 represents an heroic attempt by enslaved Africans in Barbados to take their destiny into their own hands. With no higher ground or forests to retreat to, the rebels fought on to the last. These struggles need to be more widely acknowledged and celebrated as they were the first of the three large-scale uprisings in the British Caribbean which paved the way towards emancipation,” says the historian SI Martin.

One of the leaders of the campaign was Nanny Griggs, then a highly valued domestic enslaved woman. Little is known about her but it is believed that she was able to read and write and was a knowledgeable woman. It is also believed that she gave a rousing speech to encourage the over 400-strong protestors to fight for freedom.

“When women are given the opportunity to lead, they do an exceptional job. Nanny Griggs was one of our greatest heroines of the Caribbean. We must never forget the powerful contribution that women have made throughout history to build our communities. I am honoured to share the same heritage as Nanny. ” says the artist Winsome Duncan.

On Thursday April 14, 2016, exactly 200 years to the day, The Afrikan Family Works will re-imagine the meeting that took place on April 14, 1816, where Nanny Griggs gave her rousing speech. The historian SI Martin will set the scene and context for the artist Winsome Duncan to perform a re-imagined speech that Nanny Griggs might have made on the day. The programme will also incorporate traditional Barbadian food so the audience can imagine through taste and smell the last meal that many campaigners would have had before the battle for freedom.

“A few years ago the Bicentenary of the Abolition of the Slave Trade Act in 2007 was seen by many as an event the British establishment celebrate their good deeds. The Bussa Bicentenary on April 14, 2016, on the other hand is very much a people’s event,’ states Mr Keita.

This event in a small way, goes to sing the praises of our true heroes.
The unsung heroes of the Caribbean will be celebrated and honoured in the UK and hopefully throughout the world.