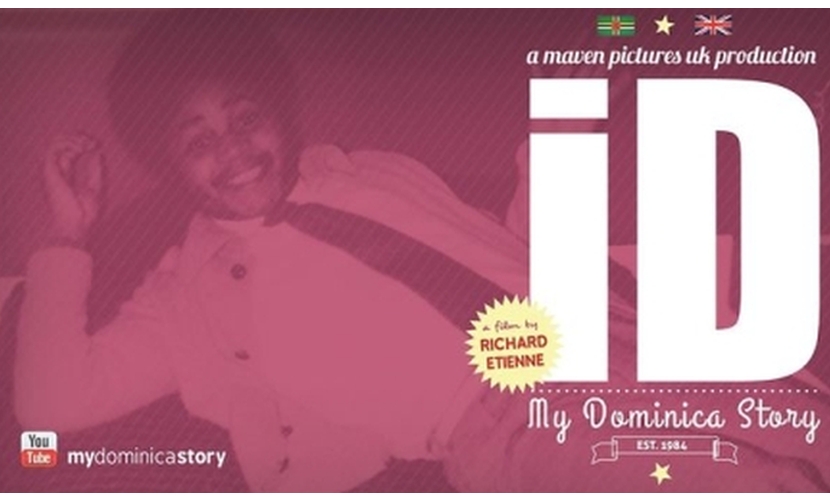 Travel to the beautiful island of Dominica as one man documents his discovery; of identity, of the birthplace of his father and of a legacy for future generations.

“Dominica is a country I so badly want to call ‘home’. However with a mind filled with unconfirmed truths, myths and warnings bestowed upon me by Dominican-born members of my family, I developed dangerous preconceptions of our islands’ history and culture – mournfully deterring me from wanting to visit. ”

I was also very close with my father. He was my best friend, my idol and someone who believed in me unconditionally. He sadly passed away in 2004 after a string of lengthened illnesses. This film will document my virgin journey to the Caribbean island of Dominica as I retrace my father’s steps to discover inspiring home truths and the breath-taking beauty of Dominica first hand. Introducing…iD. ”

“The team aim to have contributions from Dominican sports stars, musicians, historians and politicians. This film will discover the REAL Dominica and the people who create the culture of this beautiful island as I go about putting a small, uncelebrated country, firmly on the map.”

This film is being funded by public donations and all donations can be made here: mydominicastory.com