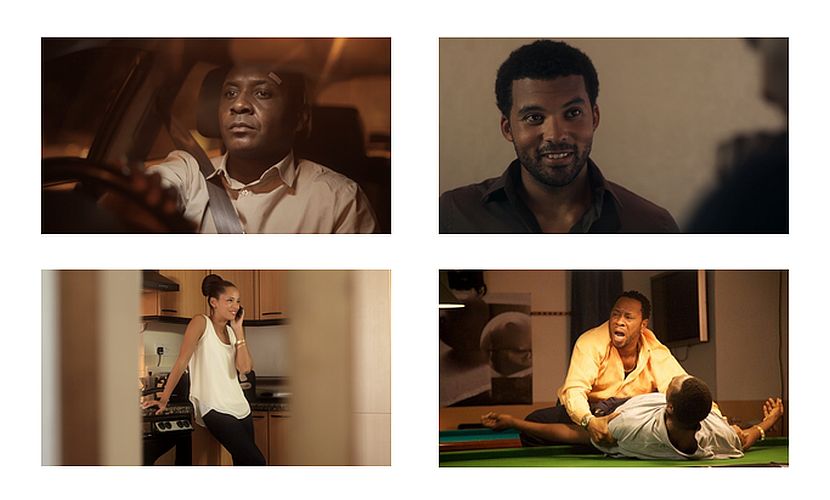 Dont miss the screening on March 17th, 2016, of “HARD TIME BUS”, the British romantic-drama that has taken the US by storm, winning “Best Feature” at the Hollywood Black Film Festival and nominated in 6 categories at the American Black Film Festival, starring Neil Reidman, Naomi Ryan and Roger Griffiths.

Meet the stars and the Director, for an evening of glitz, glamour and celebrity. This is a night not to be missed, so save the date and put it in your diary!