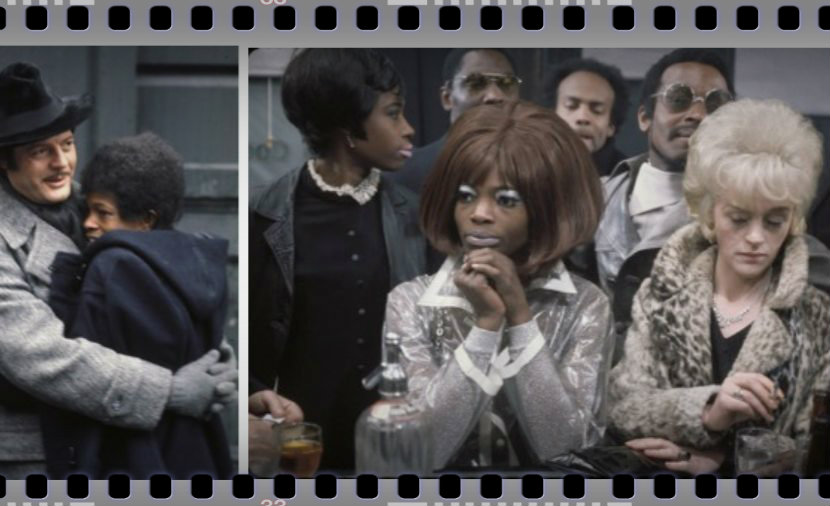 Free screening of Leo The Last (18) at the Gate Cinema, Notting Hill

Leo The Last was directed by John Boorman in 1969 between his influential Hollywood films, Point Blank and Deliverance. It is wildly ambitious and experimental in tone fusing drama, comedy and political comment.

The story concerns an aristocratic landlord who moves into a slum area of Notting Hill and becomes radicalised by his oppressed Afro-Caribbean residents.

This is a rare screening of a 35mm print. This film is an 18 certificate.

This screening has been organised by Constantine Gras, V&A Museum Community Artist in Residence.