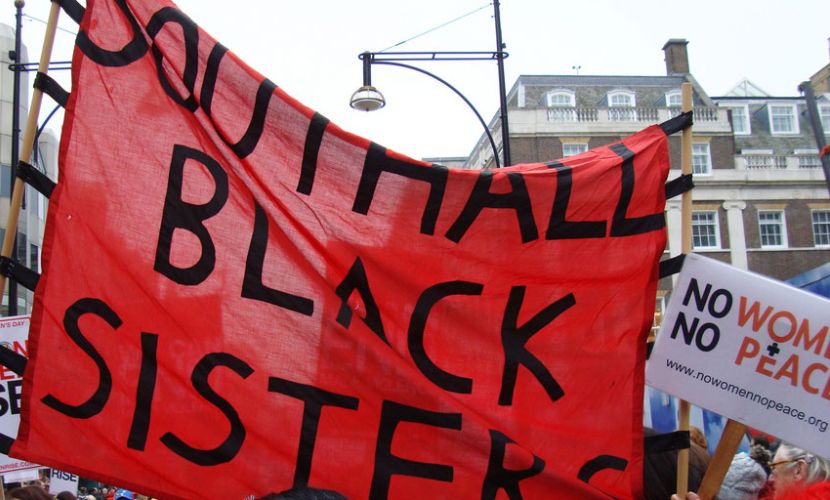 Love, Honour and Disobey tells the story of domestic violence in Britain’s black and ethnic minority communities through the eyes of Southall Black Sisters. The film interweaves powerful personal testimony, getting to the heart of the multicultural debate

The film investigates all forms of domestic violence and examines the role of immigration controls, culturally sensitive policing, religious fundamentalism and the attitudes of minority communities who endanger these women. This screening will be followed by question and answer session with Gita Sahgal and Marcia Lewinson.