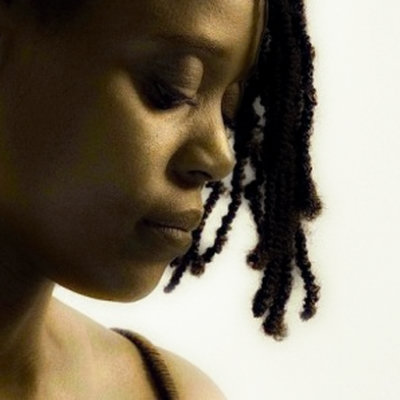 Sadly we mourn the great loss of Lover’s Rock Queen Jean Adebambo, who died on the 15th January 2009. Feelings, the Jean Adebambo memorial and benefit concert will be held at Hackney Empire, on the 15th March 2009.

Jean Adebambo (1 July 1962–15 January 2009) was born in London, England to a Montserration mother and a Nigerian father. Her entry into the music business was by chance. Whilst she was in training to enter the Health Care profession, she was invited to do a cover version of two records entitled ‘Again’ and ‘Reunited’ by Ital Records in the early 1980s. It was not until her pairing with the Jamaican producer and London resident Leonard Chin did she really embark on a successful solo career. Thereafter, a string of hits followed such as the monster single ‘Paradise,’ ‘Reaching For A Goal’, ‘Hardships of Life’ and ‘Pipe Dreams’.

But for all the popularity of her 80’s output, Adebambo quit the music business and returned to the Health Care profession securing a role as a health visitor in Bermondsey. After a well-received performance at The British Lovers Rock Gala Awards Show in London and Wolverhampton in September 2008, Jean was persuaded to revive her career.

Her last performance was a fundraising event at the Aldersbrook Lawn Tennis Club in east London. Prior to that she played host to an unplugged session at the D’Eclipse club and restaurant in south London.