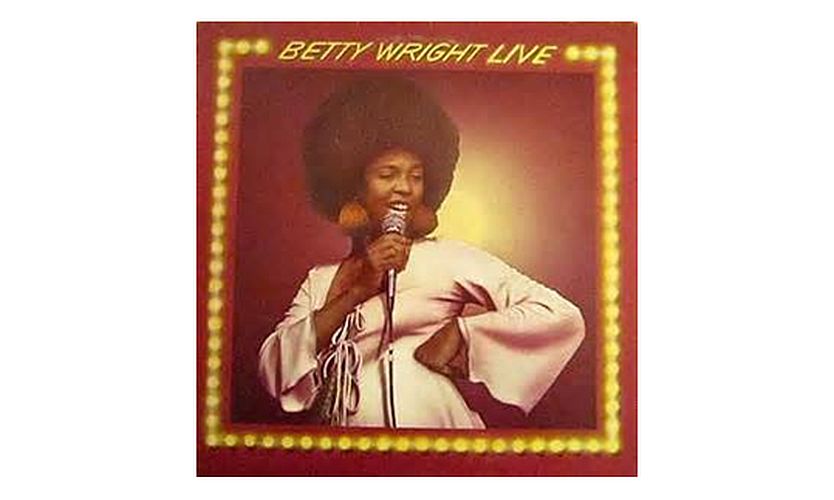 Soul Motion presents one of the most talented and underrated vocalists of her generation, Betty Wright on her UK Tour 2016. Betty Wright has only recently received a fraction of the accolades she deserves for her notable career spanning 40 years as a singer, songwriter.

Wright landed on the music scene as a teenager with the minor hit “Girls Can’t Do What Guys Can Do” but became a star with her 1971 with her smash “Clean Up Woman,”. It was the highest charting song of Wright’s career.

While she never again made significant dents on the pop charts, Wright continued to score on R&B radio with relationship-driven songs like “Let Me Be Your Love maker,” “Shoorah Shoorah,” “Tonight Is the Night” and “Where Is the Love.”

In the mid-80s Wright took a pioneering leap, creating her own independent record label (an almost unheard of move by a female artist) and finding a second chart life through songs like “After the Pain” and “No Pain No Gain.”

Wright continued recording through the 90s and eventually became an icon for a new generation of singers ranging from Angie Stone to Mary J Blige to, Joss Stone.