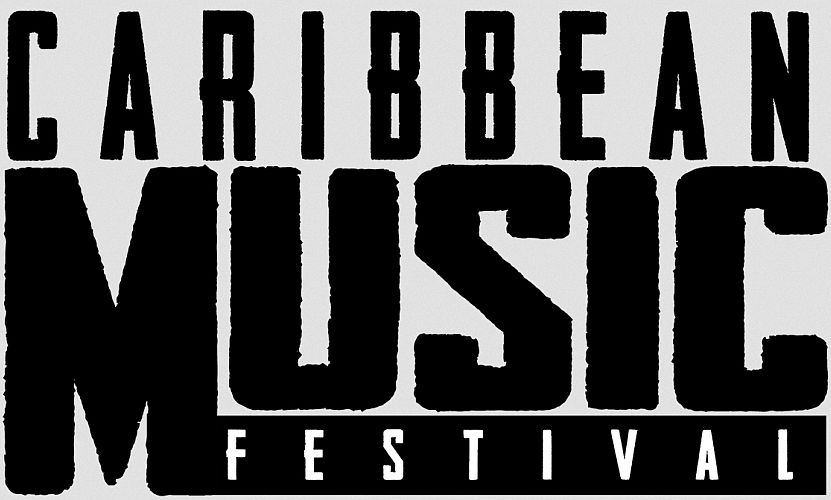 The Soca Music Festival has launched a new name and location. As a part of its rebranding and growth plans the brand has changed its name to the Caribbean Music Festival and joined forces with Liverpool carnival.

After being solely devoted to the Caribbean’s Soca music genre since its launch two years ago, the festival has evolved into displaying the array of Caribbean music genres.

Taking the show on the road
Liverpool is 2016’s new location for the brand. This year Liverpool Carnival is celebrating its first carnival parade and with its exciting new plans, the Caribbean Music festival will bring live Caribbean festival entertainment to the stage. Luton has been home to festival since its launch in 2014

What will be happening
The outdoor music festival experience is still the root of the festival. The weekend will start with the festival launch party, then the festival stage goes live on the Saturday with the Liverpool Carnival big parade and ends with an after party.

It is designed to make its audience escape into the Caribbean, mimicking the look and feel of a Caribbean island street party with a live Caribbean band and artists creating a party atmosphere.

The lineup extends across the reggae, soca, calypso and salsa.

Get ready for the Caribbean Music Festival on the 9th July 2016.